The Pros and Cons of Carbon Offsetting

Featuring 32 riders performing jaw-dropping tricks as they shred through rugged terrain across North America and Europe, Burton’s recent film One World is an epic celebration of snowboarding.

As a leading sustainable brand—and a company whose customers depend on a healthy environment to pursue their passions—Burton knew simply making an awesome movie wasn’t enough. It also wanted to mitigate the environmental effect of all the flights, snowmobile rides, and other emissions associated with producing the film. A certified B Corporation, the company has a track record of advocating for climate policy and lessening the impact of its products and operations.

For One World, Burton worked with Bank of the West to mitigate the production’s climate footprint by purchasing carbon offsets, a popular method through which companies and other entities work to counterbalance their environmental impacts. Burton and the bank collaborated to support the sequestration of 563 metric tons of carbon dioxide by underpinning a forest-protection project on the Alaskan coastline. That’s the equivalent of removing 122 automobiles from the road for one year. 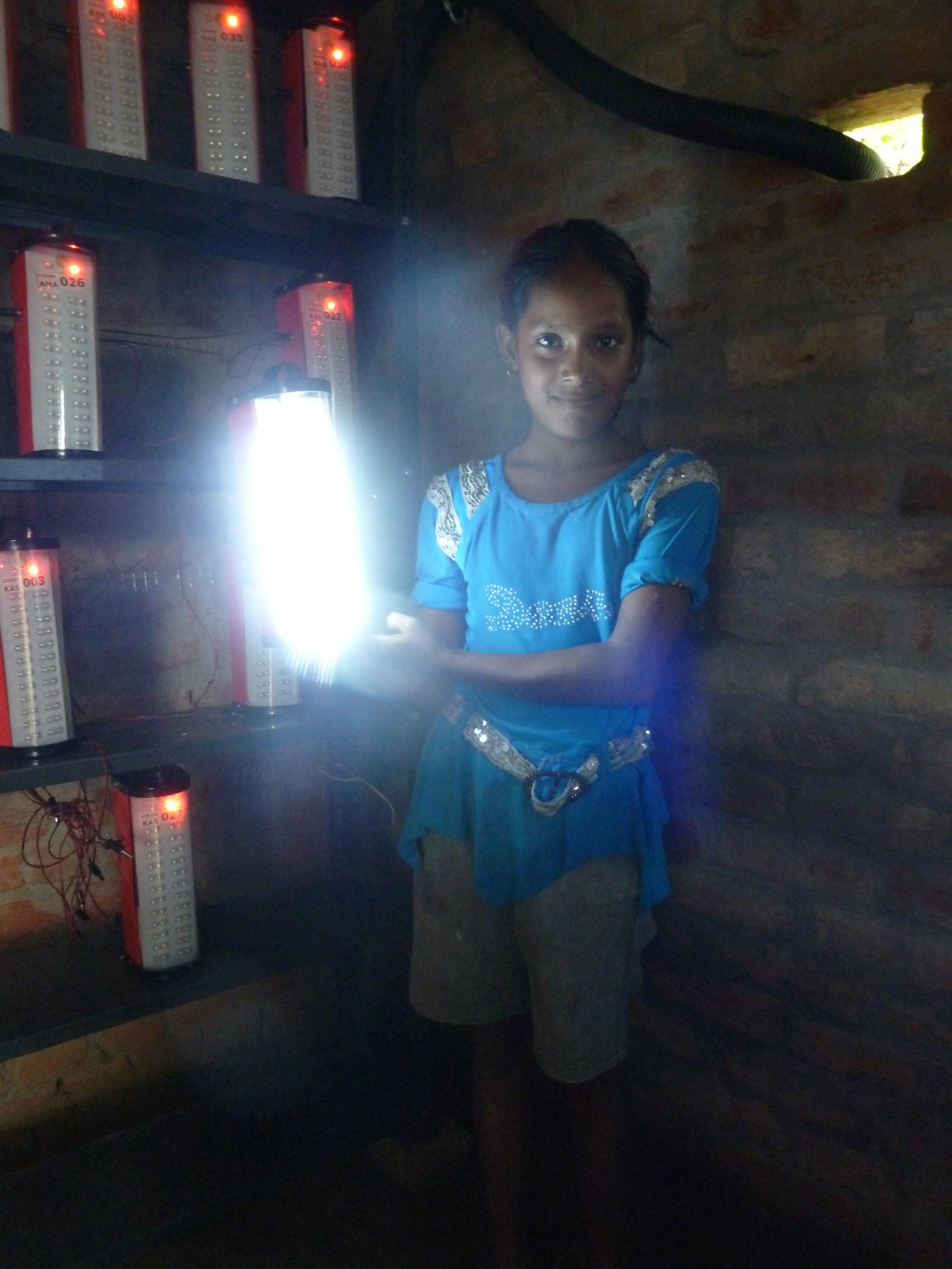 Want to learn more about the ways you can offset your carbon footprint? Read this article.

Emily Foster, Burton’s environmental impact manager, says the company’s thinking in this case was a mix of idealism and practicality.

“We look forward to the day when people can travel the world and pursue their passions fueled entirely by clean energy, but we’re not there yet as a society,” Foster explains. “For emissions we can’t eliminate now, we invest in high-quality, verified carbon credits that reduce greenhouse gases and protect ecosystems. While carbon offsets are not the solution, we use them as a tool to hold ourselves accountable and to take action while low-carbon options develop.”

Carbon offsets, as Foster alludes to, are not a perfect solution—but they are useful as the world transitions away from fossil fuels. It would be impossible for society to simply flip a switch and abandon fossil fuels overnight. So, in the meantime, carbon offsets are a piece of the puzzle as forward-thinking and environmentally responsible actors work to put together a sustainable future.

Here we’ll take a closer a look at carbon offsets—what they are, why they matter, arguments for them, and some of the critiques against them.

What Is Carbon Offsetting?

Carbon offsetting is a process by which funds are directed to projects that help reduce global emissions. Companies or people often buy carbon offsets instead of reducing their carbon footprints, in cases where emissions seem unavoidable, or sometimes they do both to make their emission reduction efforts go further. 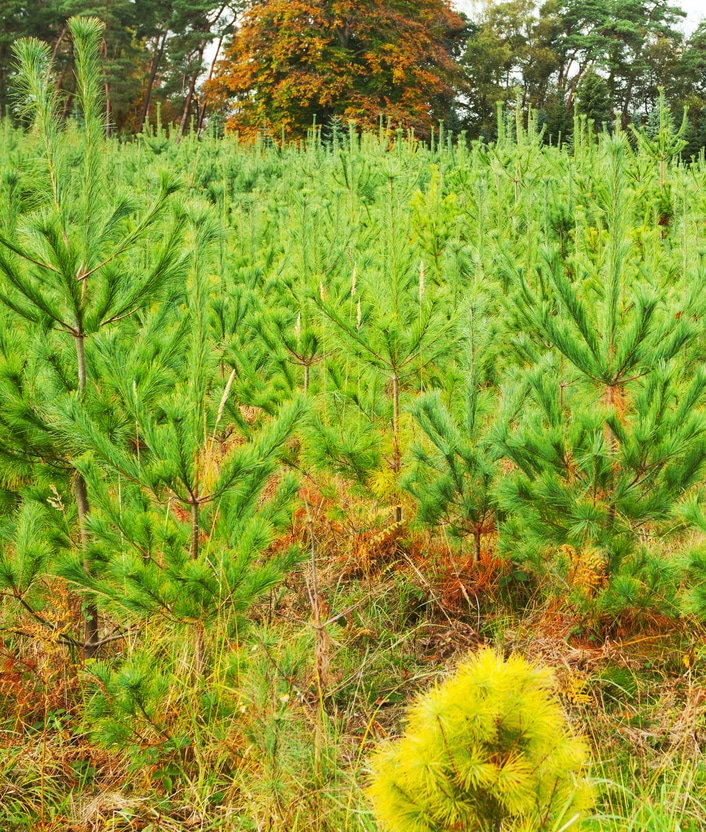 Afforestation: A process where new forests are planted across land without trees, which removes CO2 from the atmosphere by storing it in trees.

The process of certifying a project as eligible for carbon offsets isn’t easy. Carbonbay is in the business of shepherding projects through the Byzantine maze of regulations that have been put in place under the UN’s Clean Development Mechanism (CDM) to ensure that not only are the emission reductions legitimate, but that there is no pre-existing funding available for a project of this nature. That usually means that they are a departure from business-as-usual and have little chance to succeed without the credits. Emissions reduction credits allow projects to receive compensation for every metric ton of carbon emissions avoided. These can be certified by CDM or other respected standards, including The Gold Standard, and the Verified Carbon Standard (VCS).

“Carbon offsetting … helps environmental projects that can’t secure funding on their own.”

The Pros of Carbon Offsetting

Carbon offsetting has benefits at both ends of the process: it helps environmental projects that can’t secure funding on their own, and it gives businesses increased opportunity to reduce their carbon footprint.

Many companies can’t reduce their emissions as much as they’d like to. In some cases, this is because their footprint is already small (e.g. software company), but they want to do more. Other industries, such as heavy equipment, or ocean shipping, simply don’t have low-carbon options available to serve their markets at the present time. By helping to fund environmental projects that reduce emissions, businesses can make up for the emissions they can’t eliminate themselves.

While many offset purchases are voluntary, there are some jurisdictions where they are necessary to comply with local standards and regulations and avoid penalties. This is another benefit to the carbon offset system: It gives regulators a tool to enforce environmental policies.

Other companies use offsets to credibly claim that all or some portion of their business is “carbon neutral” or even “carbon negative.” It also provides a structure for these companies to track their own carbon footprint. Many consumers today prefer doing business with such companies.

Carbon offsetting provides valuable resources to projects that generally either sequester carbon, through forest growth and other mechanisms or avoid emissions, such as renewable energy generation or clean energy appliances. By focusing on projects that are less likely to attract other types of funding, such as a first-of-its-kind in a given region, they provide a valuable alternative to more conventional finance mechanisms.

Once a successful project has been achieved through offsetting, and proven its viability, it is generally easier for similar, follow-on projects to attract other funding sources.

Reputable studies have found offsetting to be an effective way to reduce greenhouse gases.

The Cons of Carbon Offsetting

Several criticisms have been aimed at carbon offsets, too. Some are philosophical in nature, objecting to the idea that wealthy companies can buy their way out, rather than taking more direct responsibility for their emissions. Others claim that they weaken the push for more aggressive collective action, such as a carbon tax. Do offsets let polluters off the hook too easily?

Others point to more pragmatic concerns:

There is also a broader critique raised by some about carbon offsets: We are in a climate emergency, with global warming and its impacts becoming more palpable every year, so rapidly drawing down our use of fossil fuels is the only realistic way to minimize further catastrophe. Carbon offsets, according to this view, are insufficient and a distraction from the larger problem and solutions needed now.

There are some very legitimate questions here. While no system is perfect, many of these concerns have been acknowledged and are being addressed as both carbon standards and practices evolve.

Carbon offsets are not intended to be a substitute for direct action, but rather as a supplement—or in some cases, as the only available option. The airline industry, for example, uses a lot of offsets, since there is no practical way that commercial aircraft can fly today without the use of fossil fuels. Under an international scheme known as CORSIA, they will freeze 2019/2020 emission levels and pledged to offset any growth in emissions from 2021 onwards.

As to the question of forests that disappear after qualifying for offsets, this was addressed in the latest VCS standard, which only allows for payments to be made for forest carbon sequestration that has already occurred, say over the last decade. To manage further risk, a percentage of funds paid in credits are set aside in “pooled buffers” to cover unforeseen losses, much like an insurance policy. 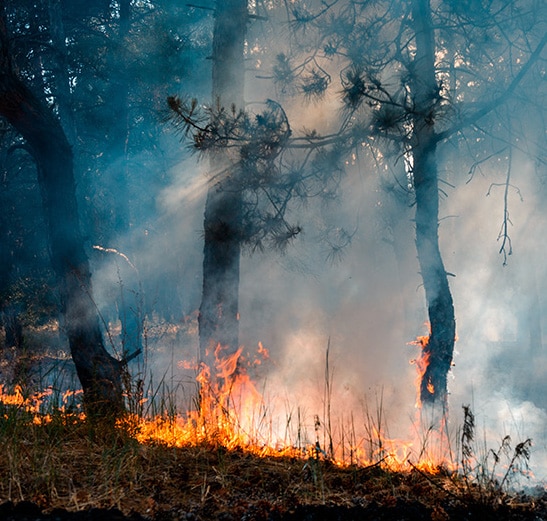 Researchers estimate California would need to treat 20 Million Acres with prescribed burns or vegetation thinning to re-stabilize the state’s wildfires.

Measurement is also evolving. Renewable energy projects are easiest to measure, since one needs only to read the meter. Forestry and other land-use projects may be more challenging, but models are improving, and technologies like GPS, satellite imagery, and drones have become helpful in forming a more detailed picture of how much carbon is remaining stored.

How You Can Track and Offset Your Carbon Footprint

Carbon offsetting is common among companies. But banks are working with tech companies to help get consumers involved. For example, Swedish fintech startup Doconomy, has partnered with Finland’s Åland Bank to help regular people understand the carbon impact of most purchases. 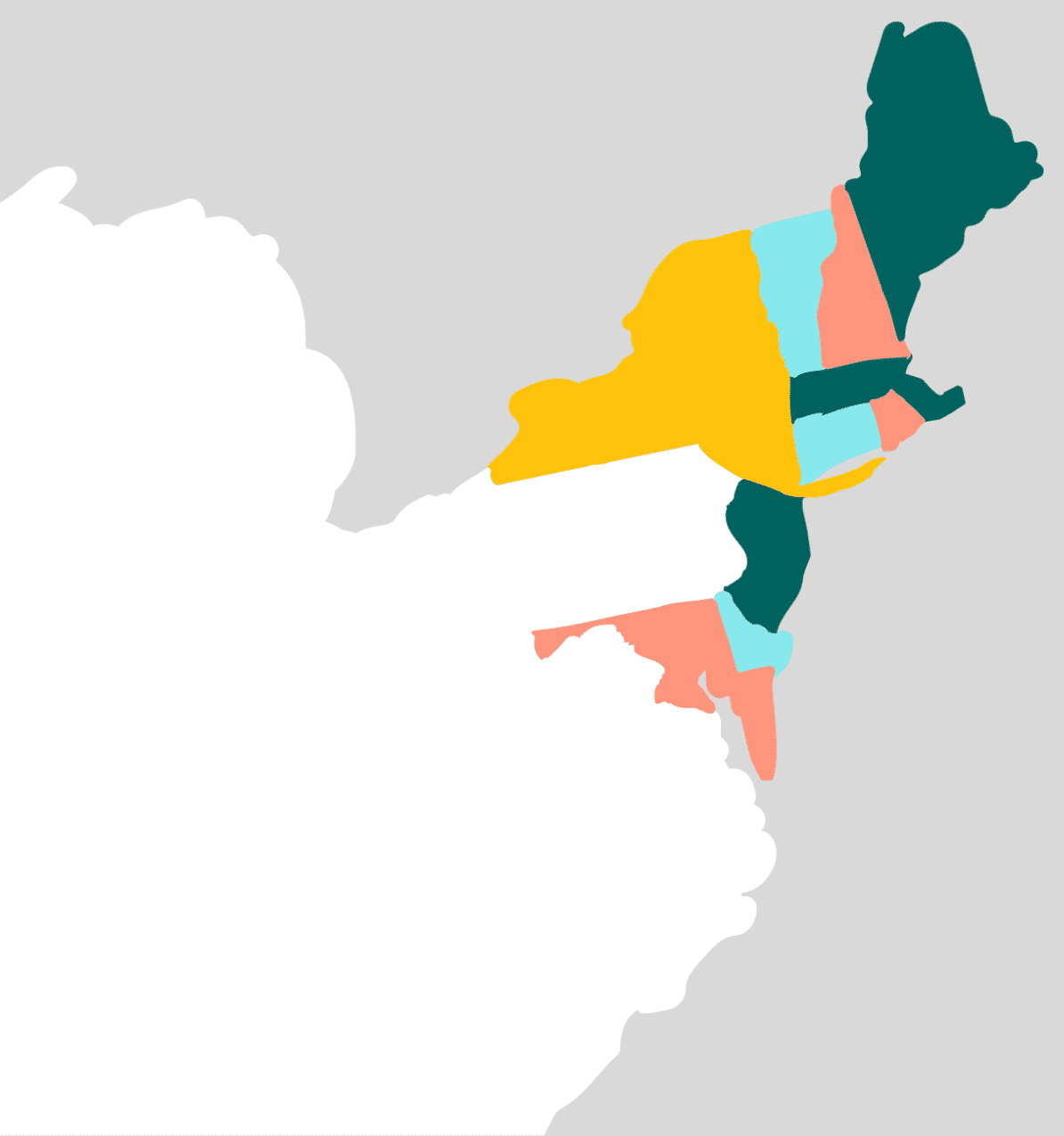 Regional Greenhouse Gas Initiative (RGGI): Established in 2005, it was the first mandatory market-based program in the US to reduce greenhouse gas emissions among 10 eastern states.

The Åland Index calculates the carbon footprint of any item being purchased by a consumer based on some 200 parameters. Paula DiPerna, who was instrumental in establishing the world’s first cap and trade system in 2003, calls the index “a game-changer” that synthesizes intangible values into a dollar value. Consumers can then use that dollar value to offset the emissions generated by an item to make their purchase carbon-neutral.

“The index was created … to give the planet a voice in every wallet and at every point-of-sale.”

The new 1% of the Planet checking account’s (1) carbon tracking feature (2), shown in the mobile app, allows you to compare the carbon footprint of many transactions, month to month.

According to Helena Mueller, head of Åland Index Solutions and co-founder of Doconomy, “the index was created to establish a mutual language for the climate in all personal finance management, setting a credible, global standard, as well as to give the planet a voice in every wallet and at every point-of-sale.”

Customers can access the index through the DO app. It’s currently only available in Sweden, but Bank of the West teamed up with Doconomy to bring it to the US as part of its 1% for the Planet account1,2. With the mobile banking app, the Åland Index is applied to transactions to automatically calculate the carbon footprint of purchases made with the 1% for the Planet debit card.

“The carbon footprint is presented in pounds and/or kilo carbon emitted as well as with the social cost of carbon, i.e. the ‘true price’ of a product or a service, when the negative effects of climate change is accounted for,” says Mueller. “The bank, in this case, Bank of the West, has then the choice to help their customers view the carbon footprint by transaction, by day, week, month, and year.”

Armed with that information, individual consumers can take charge of their carbon footprint. After all, you can’t change what you can’t measure.

1% for the Planet Disclosures

1) The 1% for the Planet account is the Any Deposit Checking account that donates 1% of the net revenue of the account to environmental nonprofits through the 1% for the Planet organization. Net revenue is generally deﬁned as all fees charged to the account, plus interest income earned by the Bank on this account, minus any losses, debit card revenue and reversals. To view the complete definition of net revenue, please visit the product disclosures.

2) The carbon tracking tool, which will appear in the Bank of the West Mobile app for 1% for the Planet account, uses the Åland Index, a cloud-based service for carbon impact calculations, to provide a measurement of the potential carbon impact of purchases made with the 1% for the Planet debit card. The calculation is based on the merchant code, a code that indicates the types of goods or services a company provides, and the amount of the purchase. The actual carbon impact may be higher or lower than the measurement provided. Bank of the West licenses the Åland Index through Doconomy. Bank of the West does not control or guarantee the accuracy of the information provided by the Åland Index and makes no representation or warranties regarding the service.

Ways to Offset Your Carbon Footprint

Looking for ways to offset your carbon footprint? Learn more about some reputable programs in this article.