Is Plastic Free Living in the Kitchen Possible?

For accountant Beth Terry, a sudden awareness of the impact she had on the world around her was surprising—and visceral.

A decade ago, she read an article about plastic pollution discovered during Captain Charles Moore’s journey to the North Pacific Subtropical Gyre. “It featured images of albatrosses that had died from eating plastic—these carcasses full of objects I was using on a daily basis: water bottle caps, a toothbrush,” she recalls. Mother birds, she read, were trying to feed their babies plastic. These babies were starving with bellies full of plastic. “That’s when it struck me. My personal choices and actions were affecting creatures that I hadn’t even known existed.” 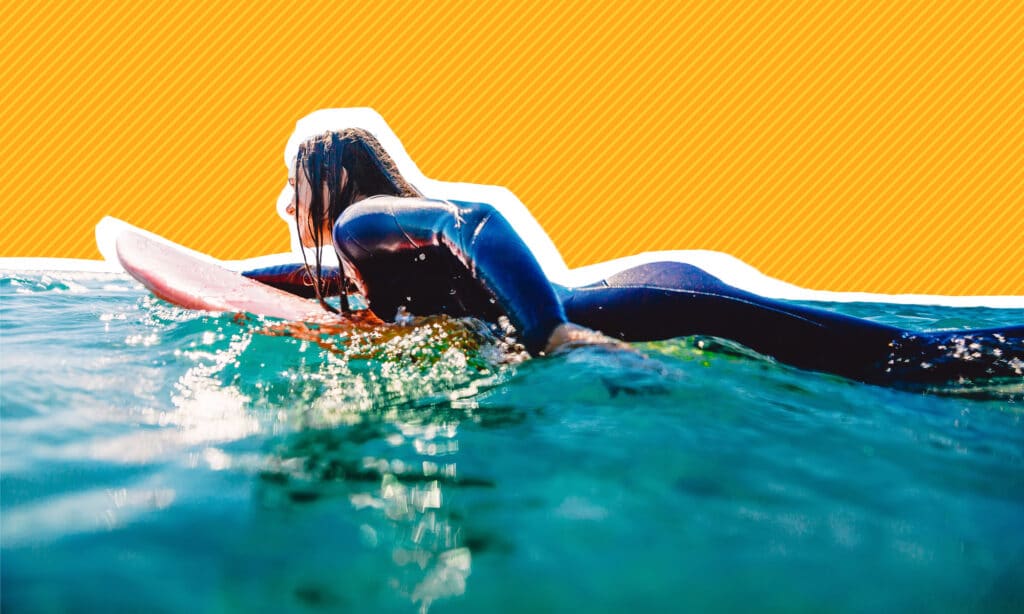 Find out how a surfing non-profit is leveraging science and entrepreneurship to save the ocean.

“That’s when it struck me. My personal choices and actions were affecting creatures that I hadn’t even known existed. ”

Terry was spurred to action. She began collecting her plastic waste in a bag she kept under her dining table and—like a good accountant—weighed it, tallied it, and put her findings in a spreadsheet. By the end of the week, she discovered most of her consumption came from one place: the kitchen.

“I was eating a lot of energy bars, frozen meals, pretty much anything that I could open, heat in a microwave, and eat really fast,” she says. But by prioritizing convenience, Terry inadvertently favored plastic. Many of us do. In recent years, home cooking from raw ingredients (as opposed to meal kits) has decreased, while purchases of prepared meals have grown. (This behavior is changing in real-time in response to the coronavirus pandemic. More on that below.)

But alongside this shift is an increased interest in going plastic-free. The question is, is that an attainable goal? Is plastic-free living possible, particularly in our plastic-heavy kitchens? Here’s what Terry has learned through years of trying to answer the question. 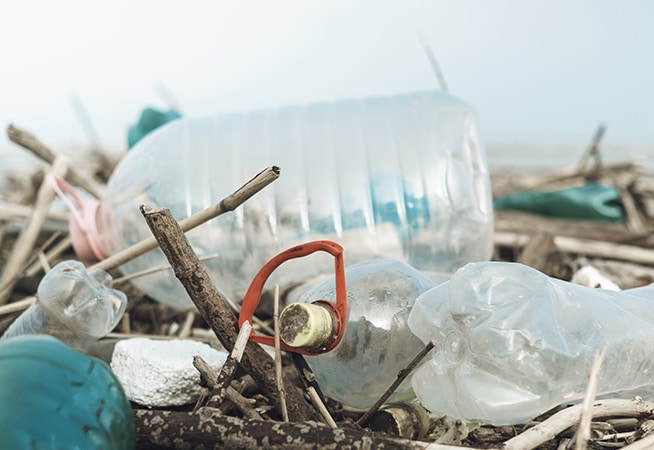 The US generates 1,704 Pounds of waste per capita annually, more than any other country.

Reducing Consumption in a World Made of Plastic

Terry’s journey started with what was easy and obvious: reusable bags for shopping, a stainless steel travel mug for coffee, and a switch from bottled water to tap. (A 2018 Food & Water Watch report revealed that 64% of bottled water comes from municipal water sources at a markup of nearly 2,000%.) She began sharing the information she garnered on a blog she initially called Fake Plastic Fish and later renamed My Plastic-Free Life.

She then started to tackle foods wrapped in what she calls “the outers”: chips, bread, energy bars, plus frozen meals with plastic trays. Knowing personal action had to be coupled with corporate engagement, she also reached out to companies to encourage best behaviors and lobby for change.

That was when she learned how ubiquitous plastic is in food packaging—even in options that seem plastic-free. “When I first tried to reduce plastic in my frozen meals, I thought, ‘Well, I just need to find ones that don’t come in plastic trays.'” As she found meals with cardboard inserts, she reached out to the manufacturer to say thank you. “But then they said, ‘You know the cardboard is coated with plastic, right? There isn’t a food tray—or any kind of food packaging that is leak-proof and grease-proof—that isn’t coated with plastic. Milk cartons, paper cups, and plates … If it doesn’t leak, it’s got plastic.'” 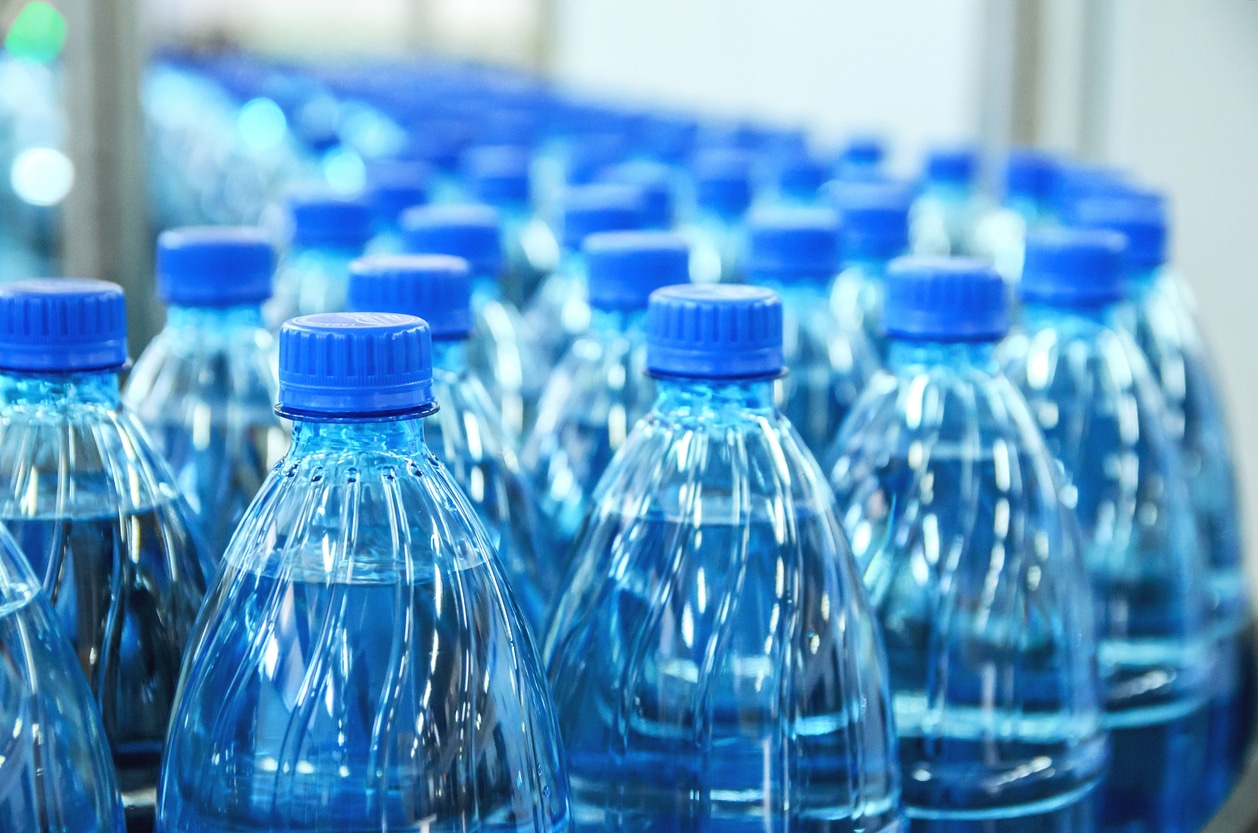 2016: The year bottled water surpassed carbonated soft drink sales in the US as consumer habits shifted away from sugary beverages.

That was the first of a few unpleasant awakenings. Cans of food, metal lids on glass jars, even some of the so-called corks in wine all contain—you guessed it—plastic. These realizations may have made going plastic-free more daunting, but Terry was undeterred, knowing achieving her goal would be a slow process. As she discovered plastic-free alternatives, she’d switch, one-by-one. ““It was almost like a game. I wanted to see what I could achieve. What can get rid of? What can I swap out? I tried to get creative and challenge myself.”

Soon, Terry realized her shopping habits would also have to change. “There was very little I could buy from my favorite grocery because they wrap produce and sell foods with so much plastic, be it shrink-wrapped fruit or bagged nuts or single-serve ice cream bars.” So, she made a conscious decision to start frequenting her local farmers’ market. “I could meet the people growing my food and empty things that came in plastic right into my own bags and hand them back to the vendor. You can’t do that in the grocery store.”

Why These Efforts Matter

Plastic is one of the world’s most prolific petroleum-based products, inextricably linked to how we feed, clothe, transport, and care for ourselves. This shift began in the 1950s when approximately 2 million tons of plastic were created for commercial purposes. By 2015, production had skyrocketed to a record 380 million tons.

The images Terry witnessed of suffering seabirds are a small fraction of the damage plastic can cause. Most commonly used plastics are not biodegradable. They accumulate in landfills or break down into micro- and nanoparticles that pollute water, soil, and air, slowly working their way back into the food chain through the animals and fish we eat, the air we breathe, and the water we drink.

We are also exposed to plastic through what are known as “food contact materials”: the plastic packaging that encases your morning granola or the cling film wrapped around a box of berries. The thousands of synthetic chemicals used in the packaging, storage, and processing of food are not inert; they migrate into our comestibles.

“I know it’s a lot to take in, but everything I have learned has made me double down on my commitment to avoid plastic. ”

But rather than feeling overwhelmed by this information, Terry felt motivated. “I know it’s a lot to take in, but everything I have learned has made me double down on my commitment to avoid plastic.”

Although these chemicals are present in minute amounts, our exposure to them (especially from processed foods) can be significant. According to environmental scientists in the Journal of Epidemiology and Community Health, the majority of these chemicals have not been tested for safe levels of exposure. Toxins in plastic have been linked to cancer, diabetes, decreased sperm count, compromised immunity, and birth defects.

“We can’t avoid all contact, but we can reduce it,” Terry stresses, “and that’s the important thing. It’s not all or nothing. There are things we can do to reduce consumption in our kitchens and our lives. We have to take these discrete steps—and then we have to write our officials and fight for bigger change.”

Is Change Possible in the Face of a Pandemic?

Reducing plastic usage in the kitchen has, without question, become more challenging in the wake of the coronavirus pandemic, as we stock up on shelf-stable packaged foods, opt for grocery delivery, and order takeout—with plastic packaging on nearly all items. 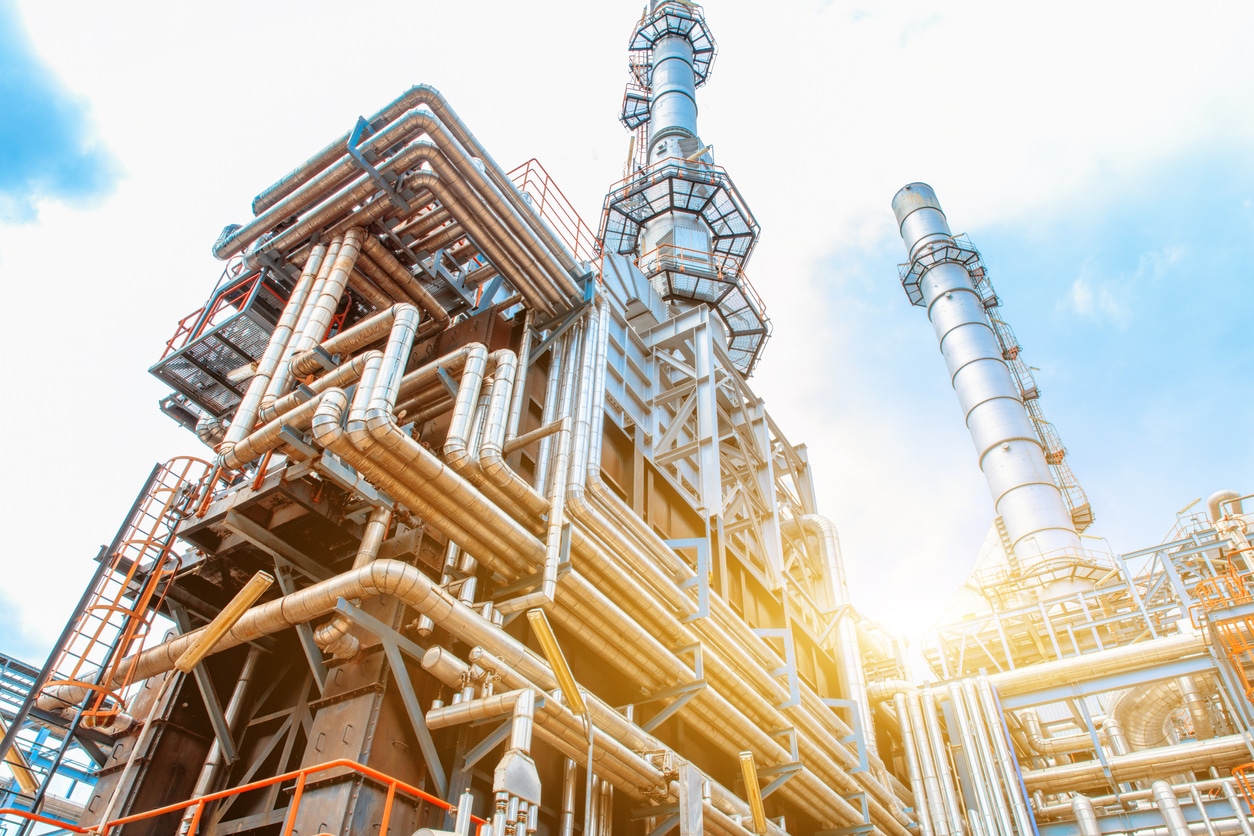 Since 2010, companies have invested over $200 Billion in 333 plastic and other chemical projects in the US.

Several Bay Area counties and several states banned the use of reusable bags and containers for three months because of the uncertainty over how long the novel coronavirus can live on cloth and nylon surfaces. Terry tries to look at this increase in plastic usage as a short-term situation.

For home deliveries, Terry requests food be packaged in paper bags rather than plastic. “When possible. The one thing I won’t do is put a delivery person in harm’s way. If I have to use a plastic bags to try to keep them safe, I do and I will.”

The small silver lining of the pandemic is that it is forcing all of us to reconsider what we need and how we live. This time offers us the opportunity to reevaluate our lifestyles, and start to think about how we can be less reliant on plastic and take better care of ourselves, each other, and the planet.

Here’s Your Checklist to Get Started

Over a decade of slowly moving toward a plastic-free life, Terry has accumulated a wealth of lessons learned. She recommends starting with an inventory of your plastic usage, which will show you the biggest opportunities to make changes. Whenever possible, trade takeout containers, cups, straws, and utensils for reusable alternatives. Cover leftovers with sustainable substitutes, like beeswax or aluminum foil, and start to tackle the “outers” by choosing food options with alternative packaging. Request deliveries be sent with minimal amounts of plastic, when possible.

If you’re heading to the grocery store, Terry recommends trying to buy food (and dishwashing soap) in bulk rather than in smaller single-servings: “One big plastic wrapper will have a smaller plastic-to-product ratio than, say, individually-wrapped cheese sticks covered with a wrapper.” Lids notwithstanding, also opt for glass and metal containers over plastic, and request paper bags instead of plastic.

Also, eat your fruits and veggies. Nature’s packaging, like banana peels and squash skin, are the ultimate plastic-free alternative. Plus, they come with another benefit over processed foods: a more nutritious diet. “That has been a great byproduct of trying to live a plastic-free life. I feel more empowered around cooking for myself rather than relying on frozen meals and, by reducing foods with ‘outers,’ I’ve gotten healthier.”

Finally, be kind to yourself. “We only have so much control over our lives, especially now.” Let feelings of surprise or overwhelm come, she says, but then take action. “None of this has been easy, but I took it step-by-step, day-by-day. I didn’t beat myself up when I couldn’t find the perfect workaround. I did—I am—trying to do the best I can.”

A Guide to CO2 Told by Cats, Cars & Kegs

Experts say our carbon footprint is 20 tons of CO2 a year — each. What does that mean? This infographic breaks it down.