Video Credit:
Sand installation by Andres Amador, a collaboration between Bank of the West and Sustainable Surf

Editor's Note: Bank of the West recently teamed up with nonprofit Sustainable Surf in support of their SeaTrees program. The sand billboard that artist Andres Amador created (shown above) washed away in the waves the same day it was made. But its message is vital to the health of the ocean, underwater forests, and by extension the planet. Billboards should disappear with no trace or trash, the kelp forest most definitely should not. Read on to learn about Sustainable Surf, their SeaTrees program, and how you can support with effective—and easy—action.

But can surfing help tackle an existential threat to planet Earth?

Michael Stewart and Kevin Whilden, two surfing buddies with a penchant for science and startups, believe it can.

“We were surfers who could see things happening out in the ocean first, climate change right in front of us,” says Stewart, a sustainability veteran whose background includes working for startups focused on carbon footprints and offsets. “It got us thinking, ‘If surfing can sell everything else in the world that people don’t need, then why can’t it sell the restoration and protection of the ocean that everyone does need?'”

The idea of leveraging the economic might of surfing to battle climate change led Stewart and Whilden to start Sustainable Surf back in 2011. The California nonprofit taps into surfing’s mass appeal to inspire and activate people all over the world to change their lives to protect the ocean—and they’re increasingly bringing a Silicon Valley mindset to the challenge.

“We want to make conservation of the ocean as quick and easy as getting a Lyft or an Uber,” Stewart said. 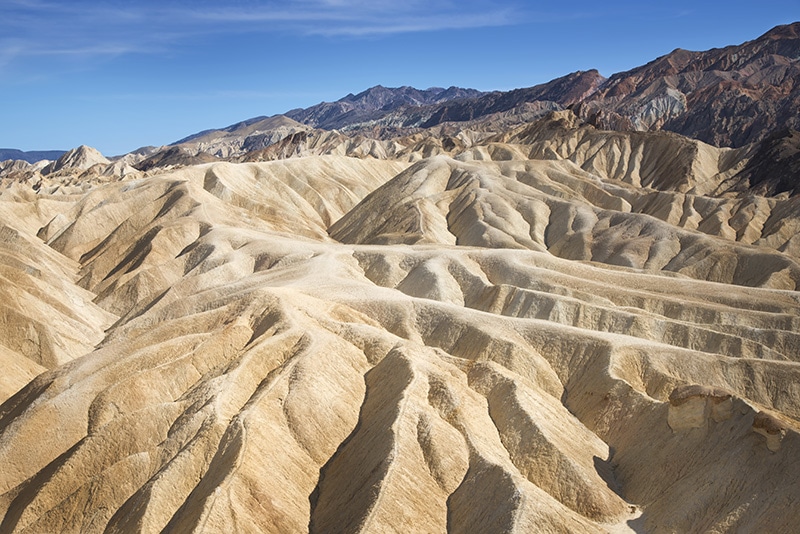 129.9F: Potentially the highest temperature ever recorded on August 16, 2020 in Death Valley, California.

“We want to make conservation of the ocean as quick and easy as getting a Lyft or an Uber.”

How to Restore Coastal Ecosystems—with Just a Few Clicks

Stewart and Whilden wanted to make it easier for people to not only do less bad, but to do more good; to go from being sustainable to being regenerative. 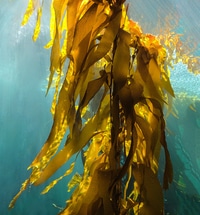 Kelp, highly efficient at storing carbon dioxide, can grow up to two feet in a single day.

That led to SeaTrees in 2019, a program that helps restore coastal ecosystems and draw CO2 out of the atmosphere by planting mangroves in Indonesia and kelp forests in California. Using an ecommerce site, people can add, for instance, 30 SeaTrees and 50 square feet of kelp to their cart and check out, just like they would in their favorite retail site. 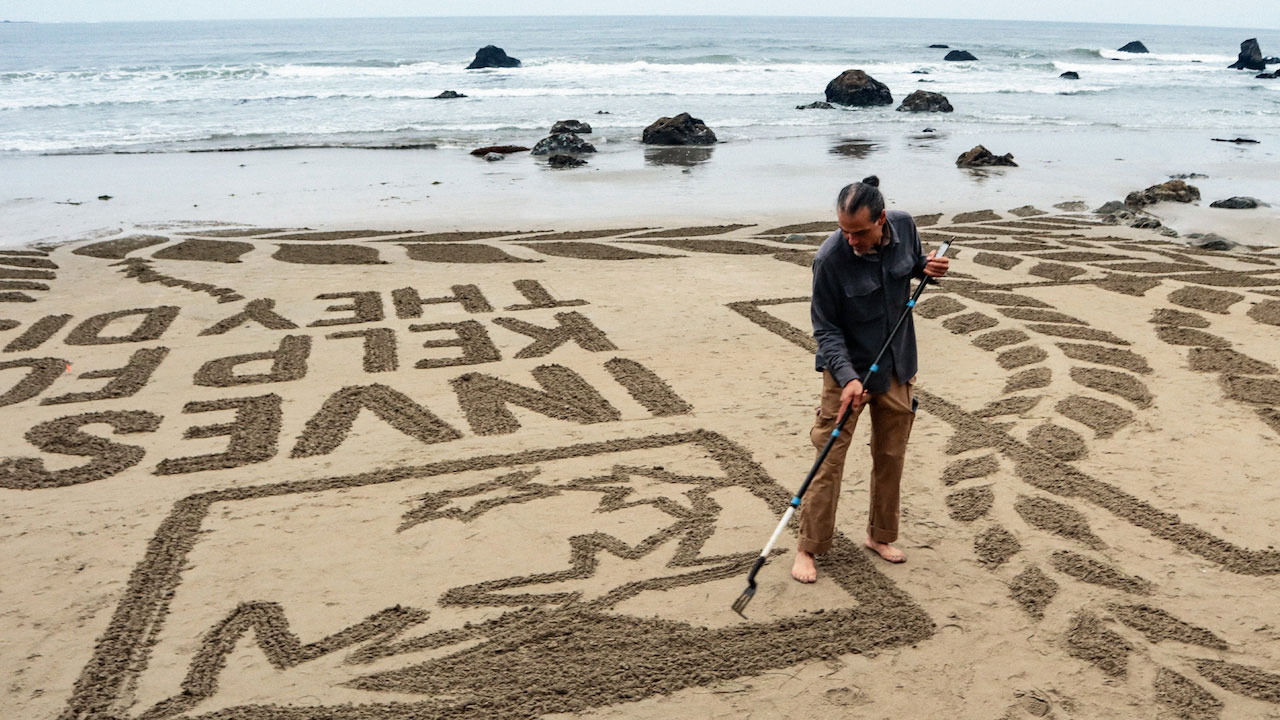 SeaTrees also represents the expansion of Sustainable Surf’s impact, adding economic sustainability to the organization’s environmental aims. The program helps people who live in coastal communities by providing employment opportunities for folks who plant the trees.

“Through SeaTrees, we’re able to help solve both the environmental and the social crisis at the same time,” Stewart says.

As of September 2022, the SeaTrees program has accomplished the following across their 10 project sites:

It all started when Stewart and Whilden met in 2006 after a neighbor recommended the two go surfing together when Whilden arrived in San Francisco for a new job. Whilden was a trained geologist who had worked on energy efficiency issues for the Energy Trust of Oregon before joining the California-based climate change startup Climos Inc. He and Stewart became fast friends who shared similar environmental cred and sensibilities.

At the time, climate change awareness was riding a big wave thanks largely to Al Gore’s movie, “An Inconvenient Truth.” Sadly, in the following years, the hype around climate change seemed to fizzle. 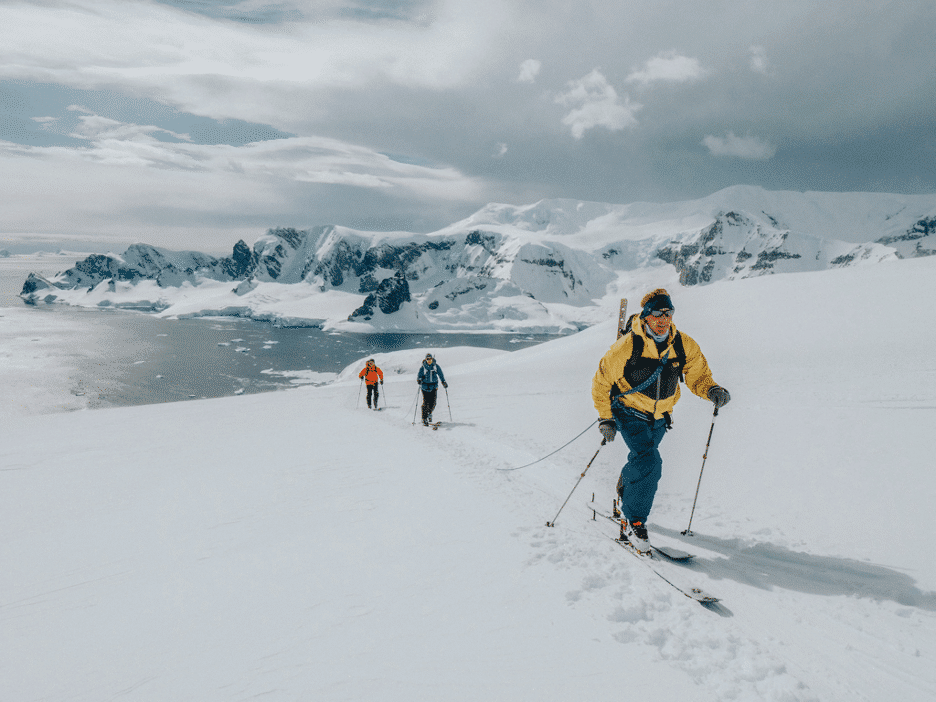 Doug Stoup has raised millions for the planet through his polar expeditions. Read more, here.

In the outdoor industry, however, companies like Patagonia kept the issue front and center. One exception was the surfing community, which had yet to mobilize.

“Surfing was pretty asleep on that,” Whilden says.

So in 2011, they started Sustainable Surf based on the theory that if the universal “cool factor” of surf culture could become synonymous with environmental advocacy, the impact could be widespread. The goal was to give people easy, accessible ways to change their lifestyles so they could become climate positive or, in this case, ocean positive. The idea was to start small—first through awareness, then through direct action—and build a movement that would advance the cause of ocean sustainability.

“Surfers have a pretty large influence on popular culture,” Stewart says. “They can take actions on climate change that are meaningful, and they can tell the story in a way that helps others engage.”

Programs Built to Educate and Activate

To leverage the power of the surfing community, Stewart and Whilden needed to develop programs that would resonate with surfers and inspire them to make lifestyle changes.

“The need for action needs to be told with science,” says Whilden. Yet while science is what guides Sustainable Surf’s various programs and initiatives internally, Stewart says the nonprofit’s approach has been focused more on engaging supporters than bombarding them with data the way “An Inconvenient Truth” did. There is sound science behind efforts to, say, recycle old wetsuits or restore coastal ecosystems through planting mangroves, but finding more approachable way to inspire people to support those efforts—with action and financial resources—is just as important.

“Oceans are in dire straits and we need to do good to protect them.” 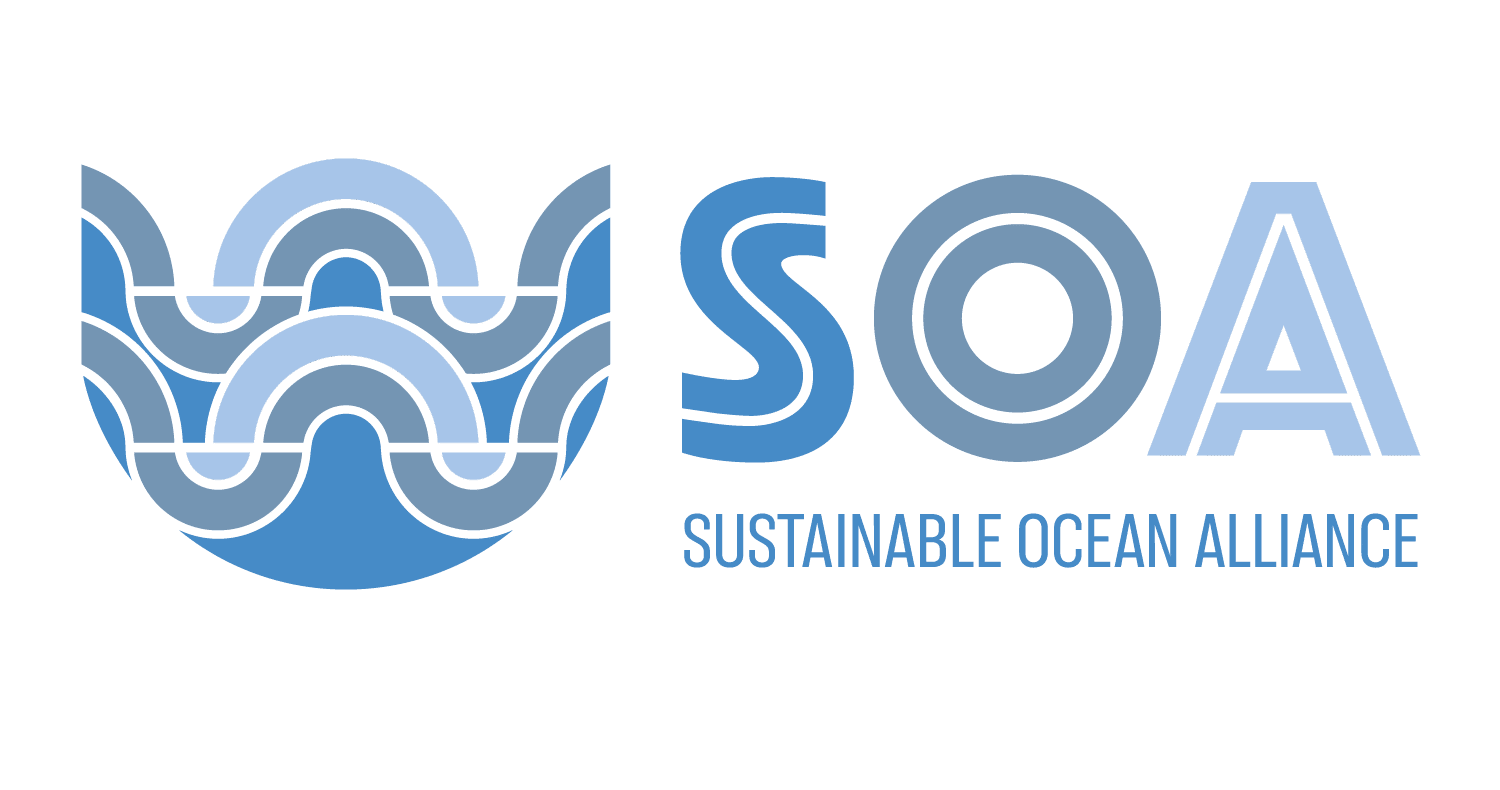 “Everything that we’ve done programmatically since 2011 has been done with the same goal of educating and activating people,” he says. “We’ve spent the last 10 years coming up with programs that make it easy for people to take action. Now, our community and the world have finally caught up to what we were saying, that the oceans are in dire straits and we need to do good to protect them.”

Here are a few examples of the good work that Sustainable Surf has done:

Sustainable Surf started with its Deep Blue Event™ designation, which aims to make surfing and surf-culture events more sustainable and ocean-friendly. The designation has since been met by more than 40 surfing events around the world—where Sustainable Surf has an opportunity to share its climate change gospel.

“A lot of people gather at these events, so we not only get people to operate more sustainably but also start sharing the message about climate change,” Stewart says 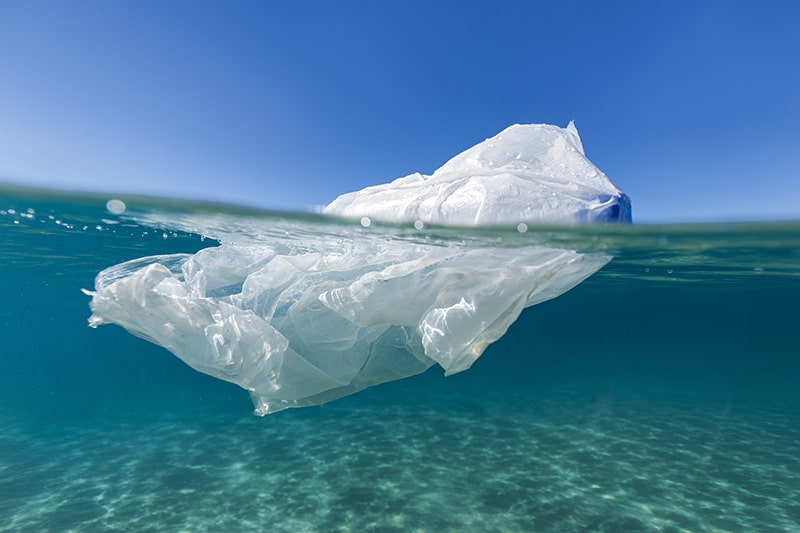 Sustainable Surf also launched a sustainability certification process for surfboard manufacturers. Called the ECOBOARD Project, the certification aims to reduce carbon footprints, increase the use of sustainable materials in construction, and cut toxins. Similarly, Sustainable Surf’s Waste to Waves program recycles packaging foam that can be used in new products, including surfboards. The organization also allows surfers to recycle old wet suits so they can be turned into yoga mats.

“Those are all part of living an ocean-positive life,” Stewart says. “They are the direct action pieces that we’ve been building up so that people can come together around this shared cause.”

Now, with SeaTrees, Sustainable Surf is taking an increasingly entrepreneurial approach to fighting climate change. Stewart says approaching conservation digitally syncs with the way people are living and engaging today. It uses a Silicon Valley-type of concept, but flips it on its head: Rather than creating a digital marketplace for profit, Sustainable Surf is using it as a means to redirect money to a worthy cause.

“Our model is one that works with people where they are right now,” he says. “You can plant 10 mangrove trees in 20 seconds on our app. That is the speed we need to be at. It’s also cool and super sexy, and people are able to take real action through their phone—and they’re left stoked.”

Sustainable Surf’s growing community of ocean-positive consumers will have even more to be stoked about in the future. Stewart and Whilden hope to invest close to $100 million in 100 new projects to restore and protect coastal ecosystems over the next 10 years. Those big plans, propelled by those who love big waves, have the potential to make a big difference for the oceans.

The Sustainable Soul of Hip Hop

Hip hop stars talked about backyard gardens and growing your own food before it was trendy. Here's how they stay at the forefront of the climate movement.