The Arctic National Wildlife Refuge (ANWR) is often called the “American Serengeti” for the range of wildlife it supports. Environmentalists hail it as one of the few pristine places left in America.

Yet that might not be enough to save it.

The outgoing presidential administration announced in November plans to sell oil and gas leases in ANWR, putting in harm’s way caribou, polar bears, and the heritage of many Alaska Natives.

From defiled wildlands, to crushed polar bear dens, to potential extinction for dozens of bird species, drilling in ANWR could profoundly change life for the region’s humans and animals. Here are 5 disruptive outcomes you may not know about that ANWR drilling could bring about:

Porcupine caribou use the proposed drilling area for calving every year. These animals are of particular importance to the Gwich’in people, who hunt them for food and have a spiritual connection with the caribou that goes back generations. So, just how catastrophic could drilling in ANWR be for the caribou? 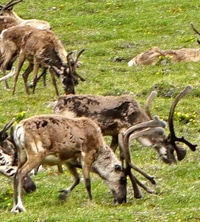 Here’s what a 50% decline in the caribou population could look like in ANWR. 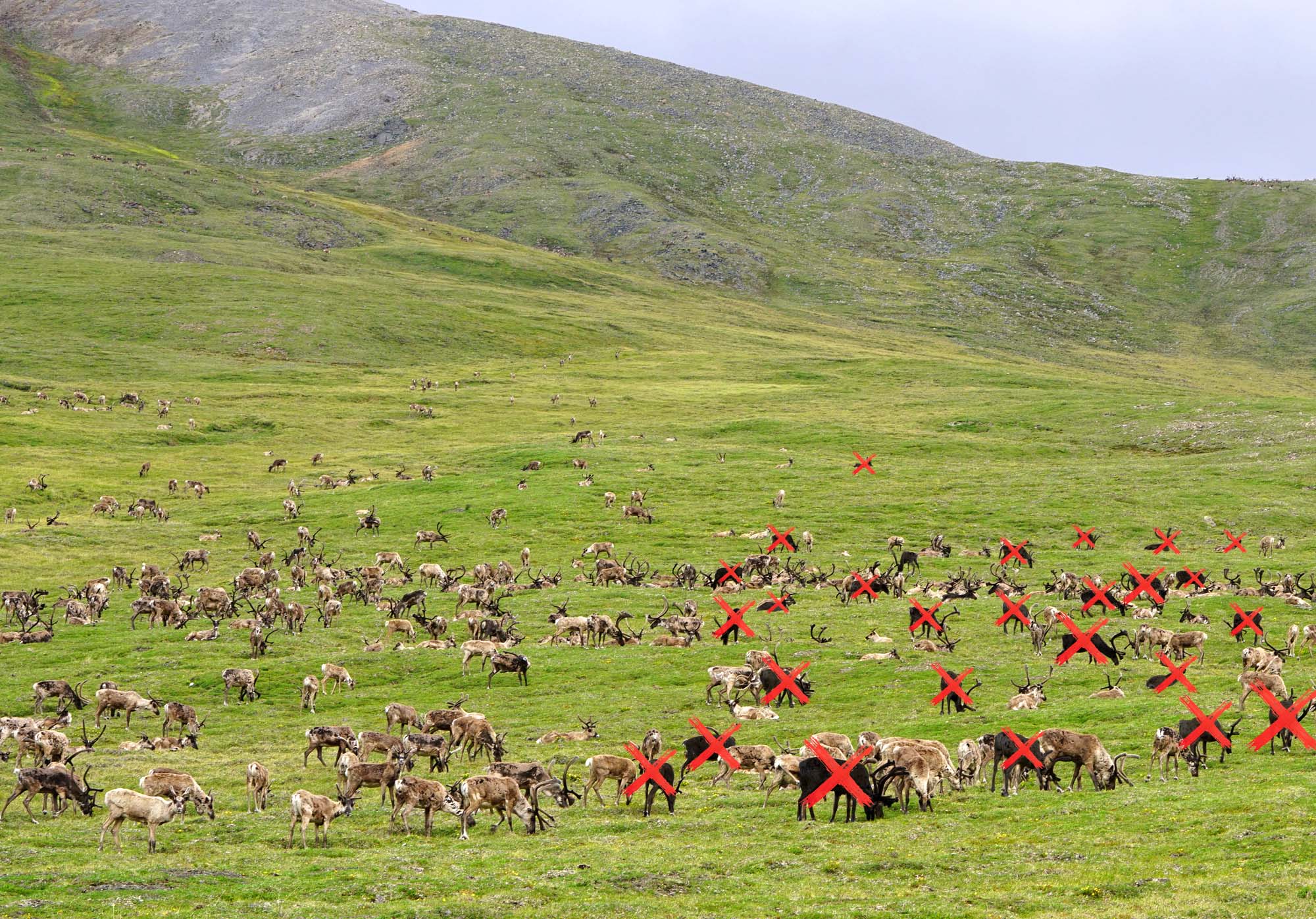 Opening ANWR up for drilling would put an undeniable human stamp on the refuge. According to the North Carolina State University College of Natural Resources, the Interior Department plans to construct “as many as four airstrips and major well pads, 175 miles of roads, vertical supports for pipelines, a seawater treatment plant, and a barge landing and storage site.”

Here’s a taste of how that could remake ANWR’s Coastal Plain. 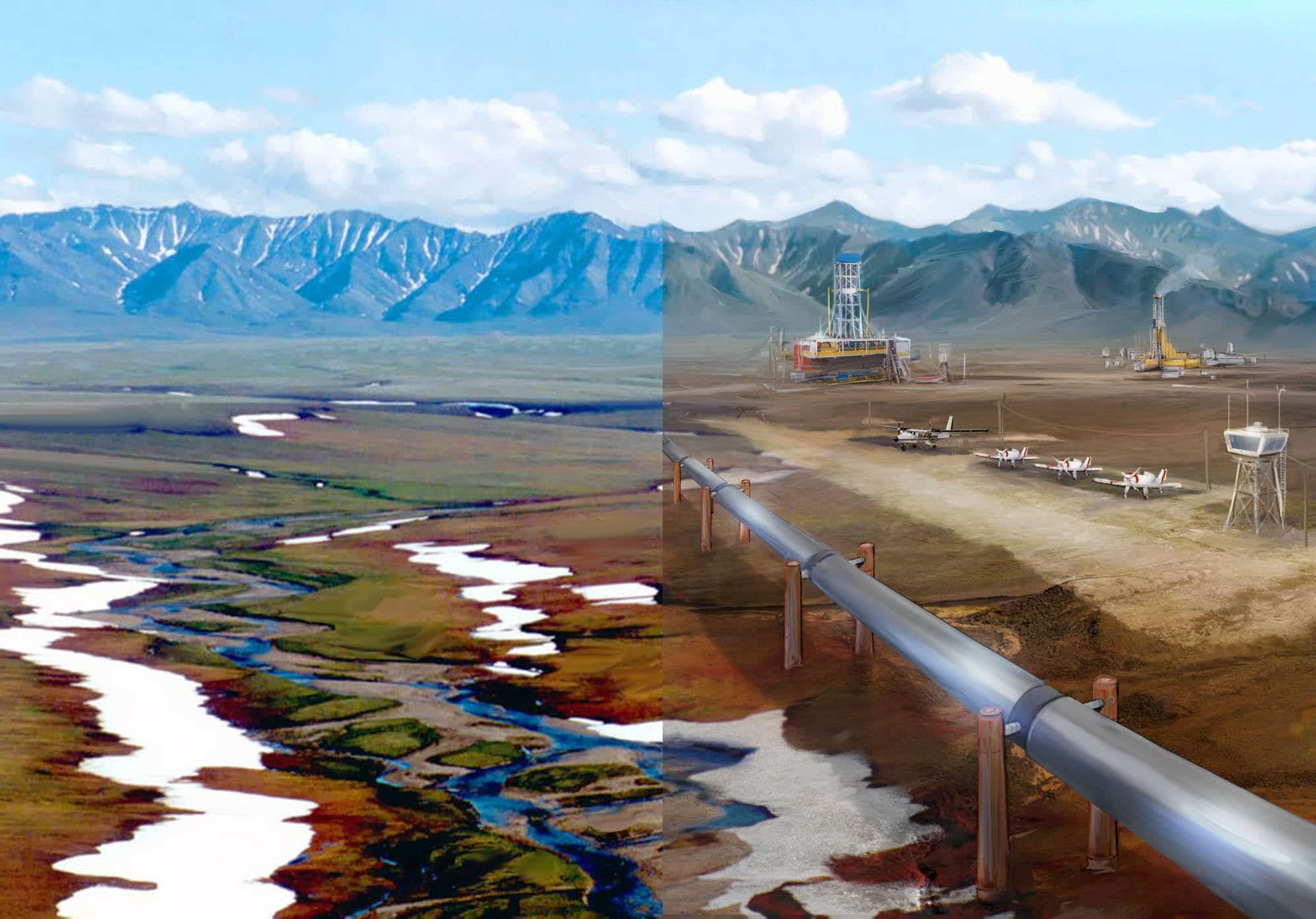 The U.S. Department of the Interior says it plans to make available for development 2,000 surface acres, “or about 0.1 percent of ANWR’s 19.3 million acres.” Here’s the rub: That development can occur anywhere in a 1.5 million-acre range of the Coastal Plain. Which means exploration and transportation could have a much, much bigger impact than the 2,000-acre number might suggest.

ANWR is approximately the same size as the state of South Carolina. 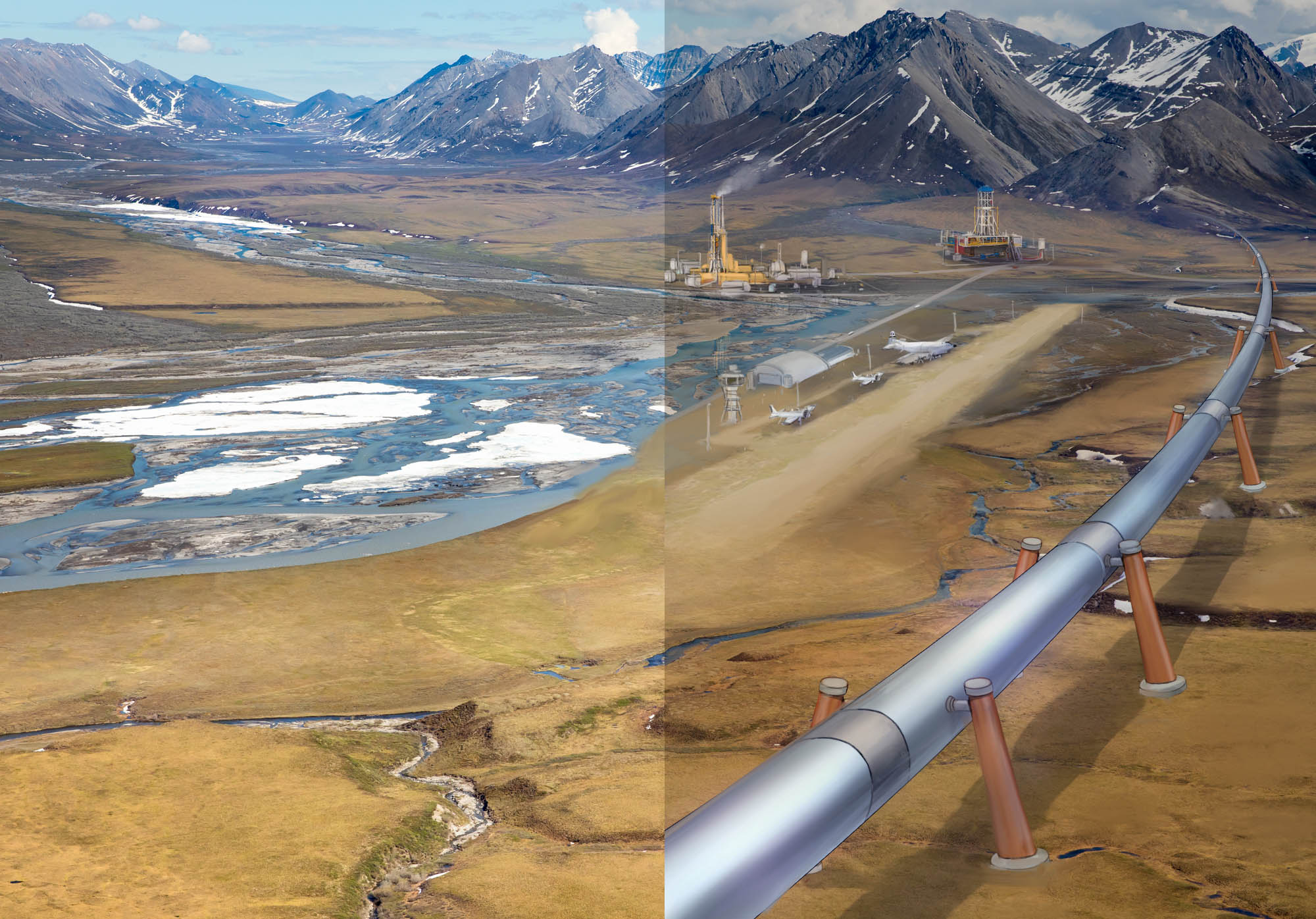 The Administration itself acknowledges that oil and gas drilling in ANWR could be deadly for scores of bird species. According to a 2019 Bloomberg Law analysis, the Bureau of Land Management said in its final plan for opening the refuge for drilling that 69 of the 157 bird species found in ANWR’s Coastal Plain could go extinct within 85 years due to the combination of drilling and climate change.

That’s 44 percent of the bird species in ANWR going extinct over the span of one human lifetime. 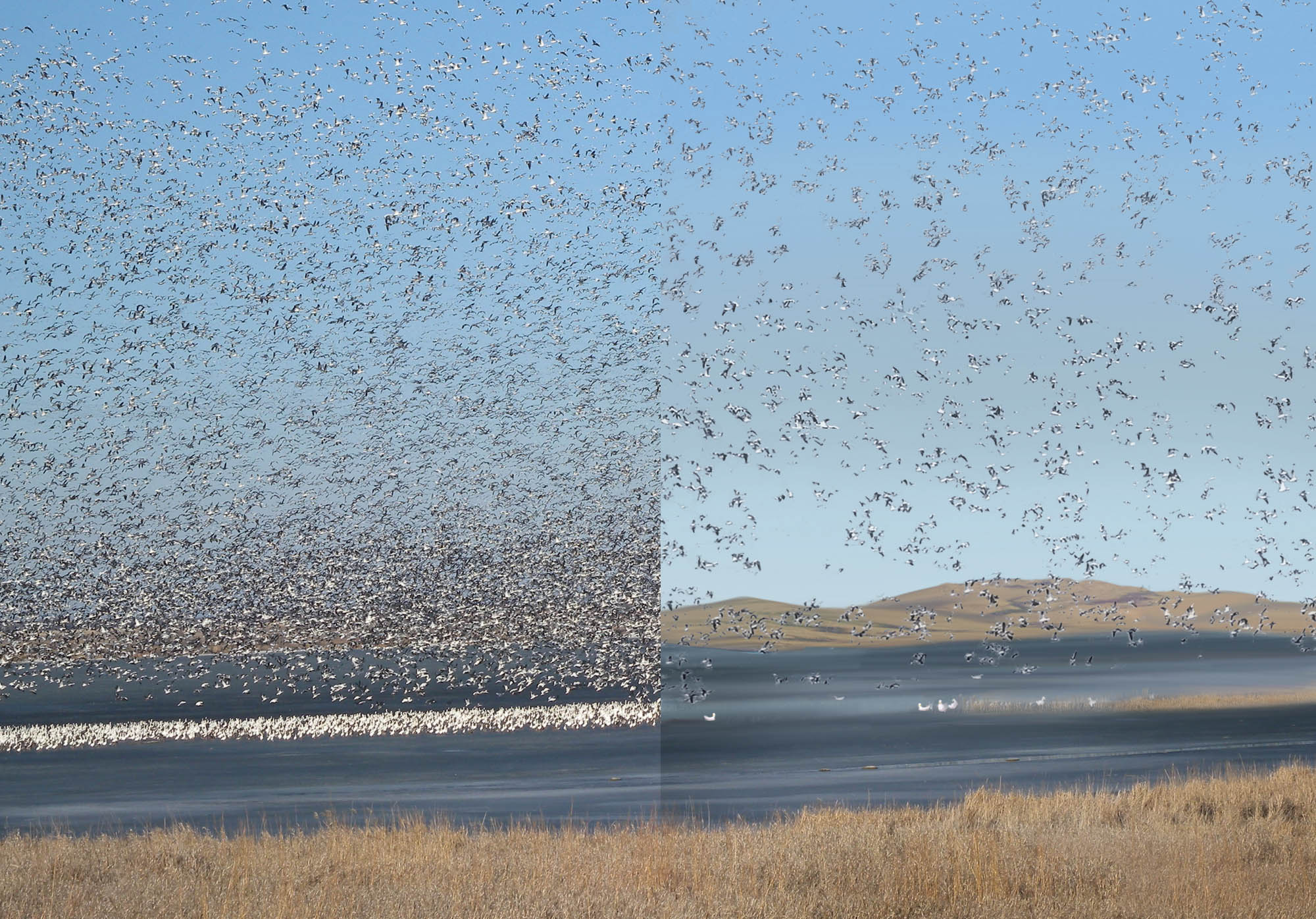 Southern Beaufort Sea polar bears, which inhabit ANWR, are already struggling with climate change and other human-induced impacts. Their numbers fell from about 1,500 bears to just 900 in the first decade of this century, according to the World Wildlife Fund. And one third of all female polar bears in the ANWR region make their dens to raise their cubs along the refuge’s Coastal Plain.

All of which makes a study by scientist Steven Amstrup, who spent more than 30 years leading polar bear research for the U.S. Geological Survey, even more compelling. Amstrup found that if a proposed form of seismic surveying were used to look for oil deposits in ANWR, each survey would have “a 25% chance that at least one detected bear den would be run over with likely fatal consequences.”

With polar bears in the region already facing a precarious future, every crushed den —and every killed mother or cub—becomes increasingly significant. 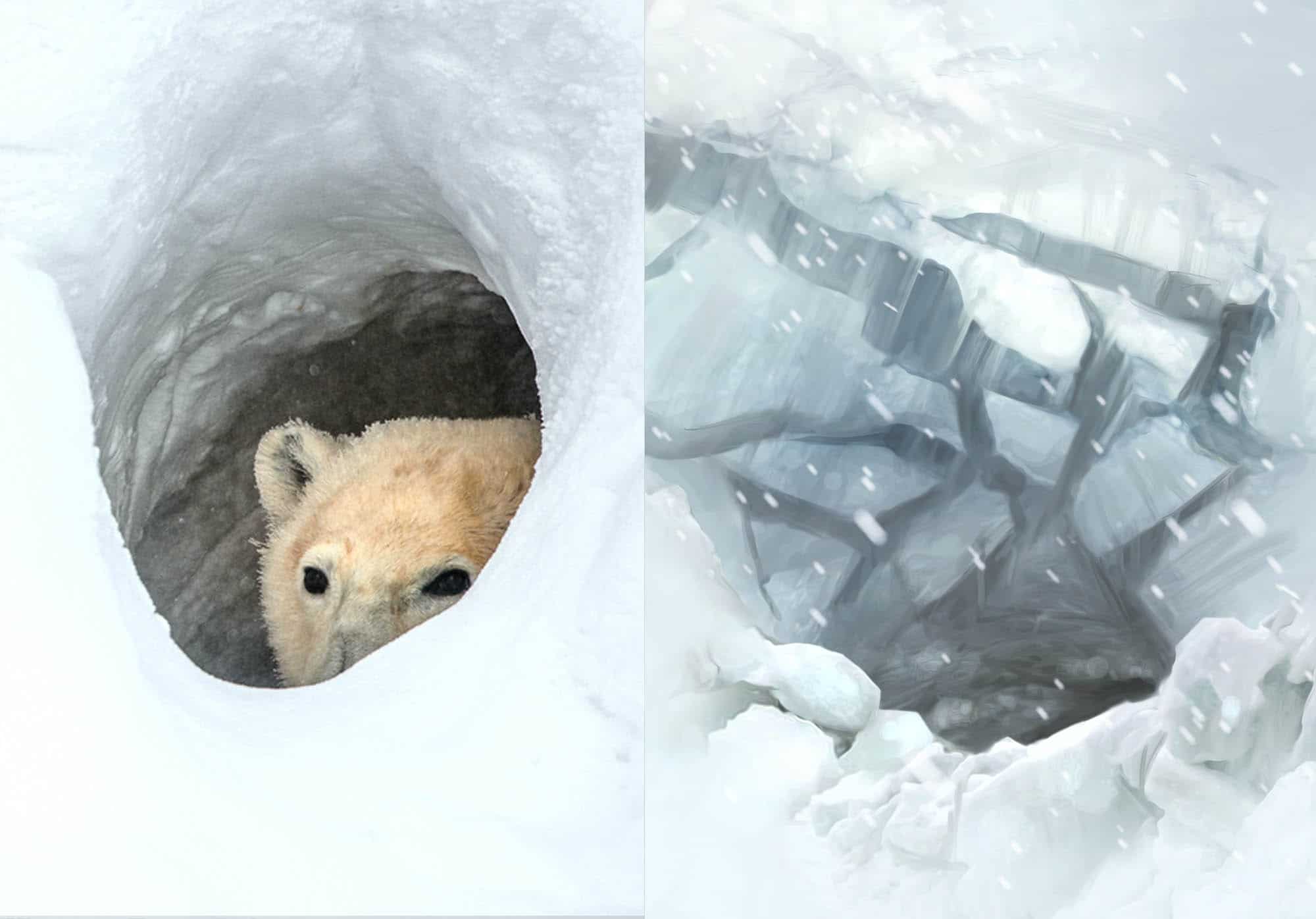 Let’s keep it this way as long as possible, yeah?

We talked to ChangeMaker Craig Leeson about his movie A Plastic Ocean, which puts the plastic pollution problem into perspective and also offers solutions.