Experts Hilairy Hartnett, Sarah Shanley Hope, Olya Irzak, and Julia Jackson answer the question: What can we do to have an impact on climate change?

“I grew up sensitive to the environment … but the urgency piece really hit me in 2017.”

That was the year wildfires forced Julia Jackson’s family, proprietors of Jackson Family Wines for nearly 40 years, to evacuate their ranch in Sonoma County. For Jackson, the wildfires were a visceral warning that climate change isn’t a future problem—it’s a right-now problem.

Over the past several years, fires, floods, hurricanes, and other catastrophes exacerbated by global warming have underscored the urgency of taking action to reverse climate change. 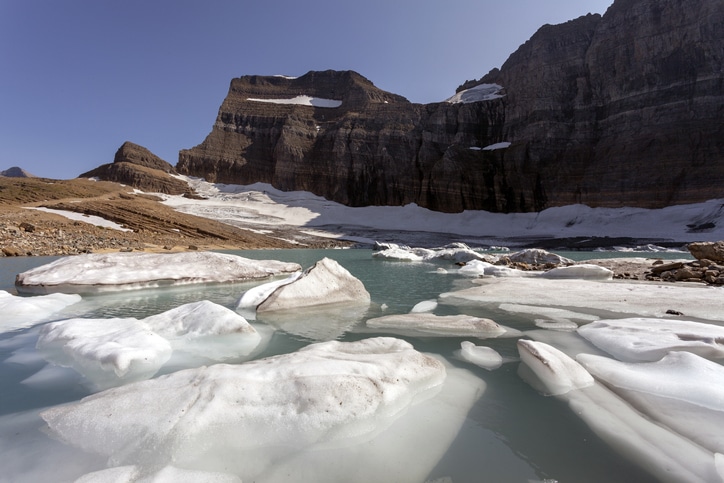 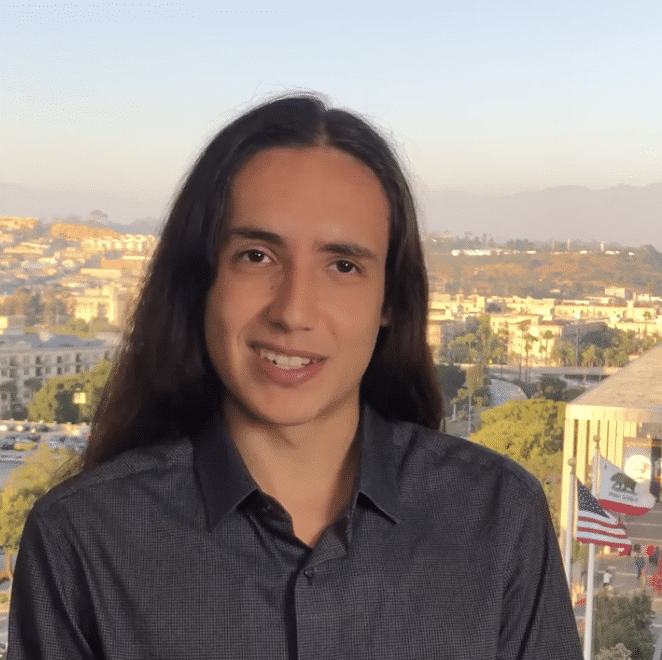 Watch the Ask Me Anything with Xiuhtezcatl Martinez on Bank of the West’s Instagram.

The basic behaviors are familiar to most people … but maybe it’s time to think  bigger. 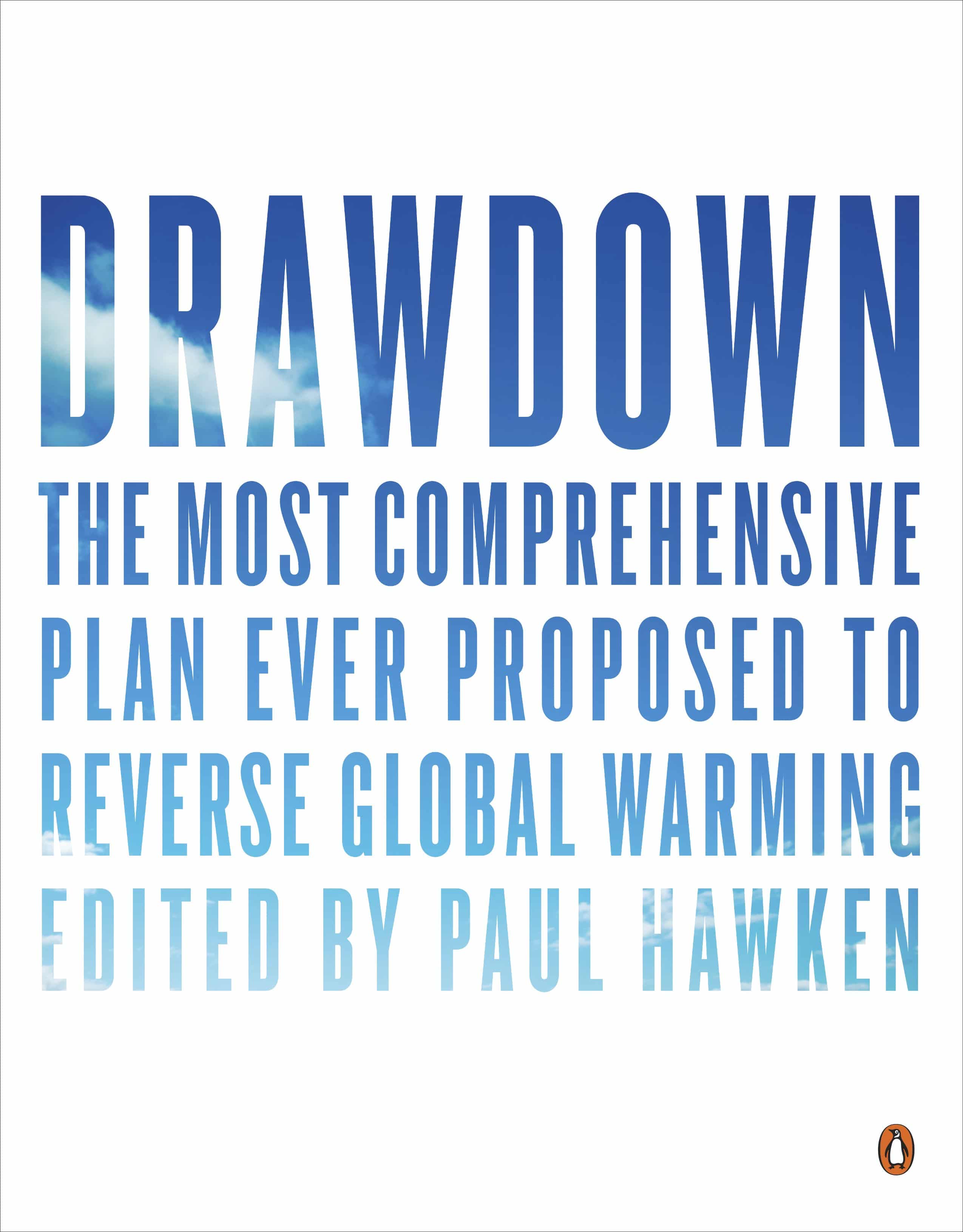 In the middle of a global pandemic, it can be hard sometimes to stay up-to-date on what’s happening with the climate emergency. Yet, the need to live a sustainable life is as urgent as ever if we’re going to reverse climate change.

The BIPOC Guide to the Outdoors The Evolution of the Conscious Consumer Arctic Drilling: What I Know, and What I Wonder On the Front Lines of America's Dramatic Rise in Food Insecurity