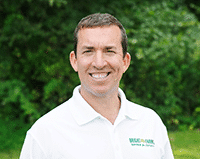 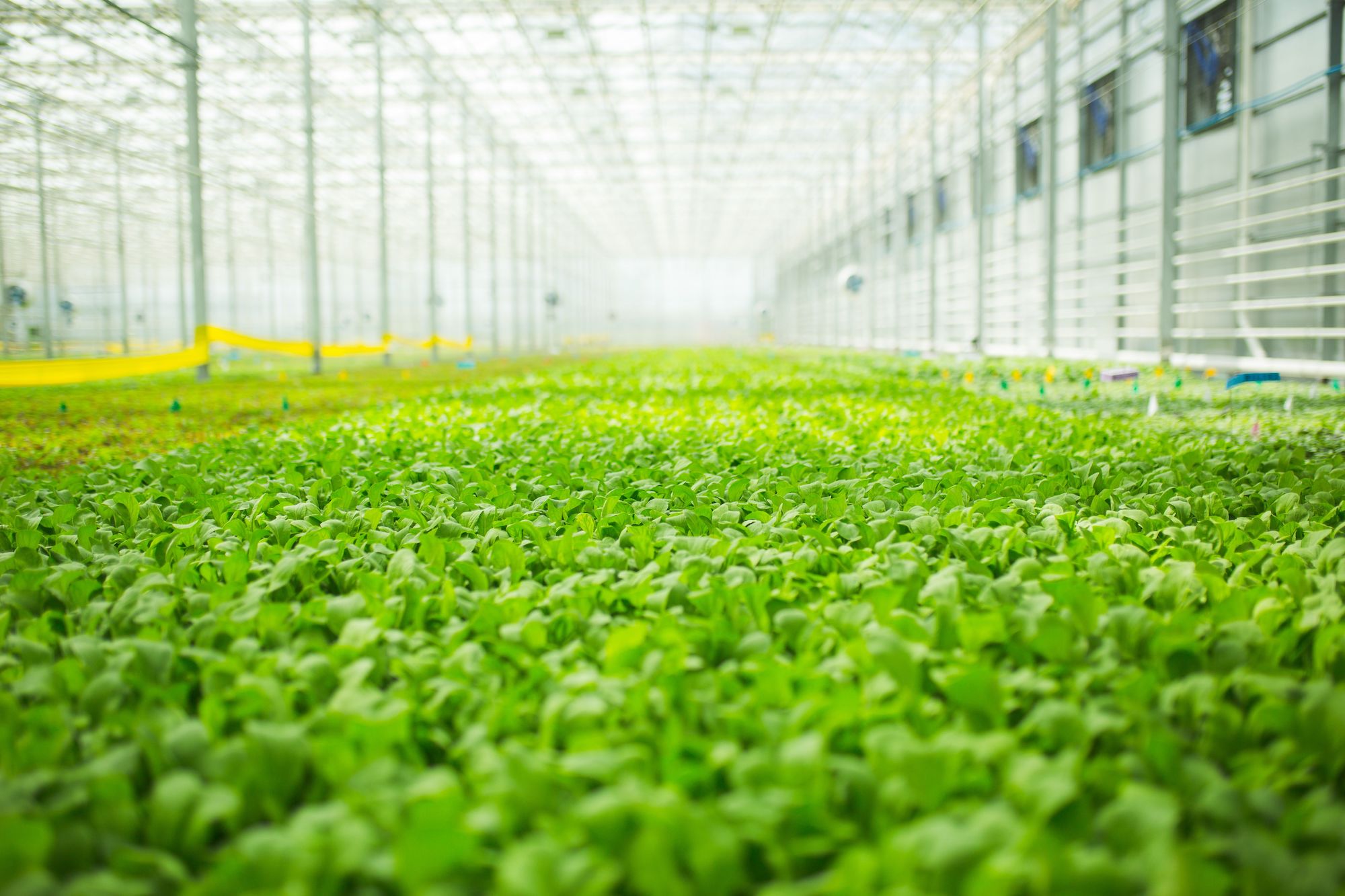 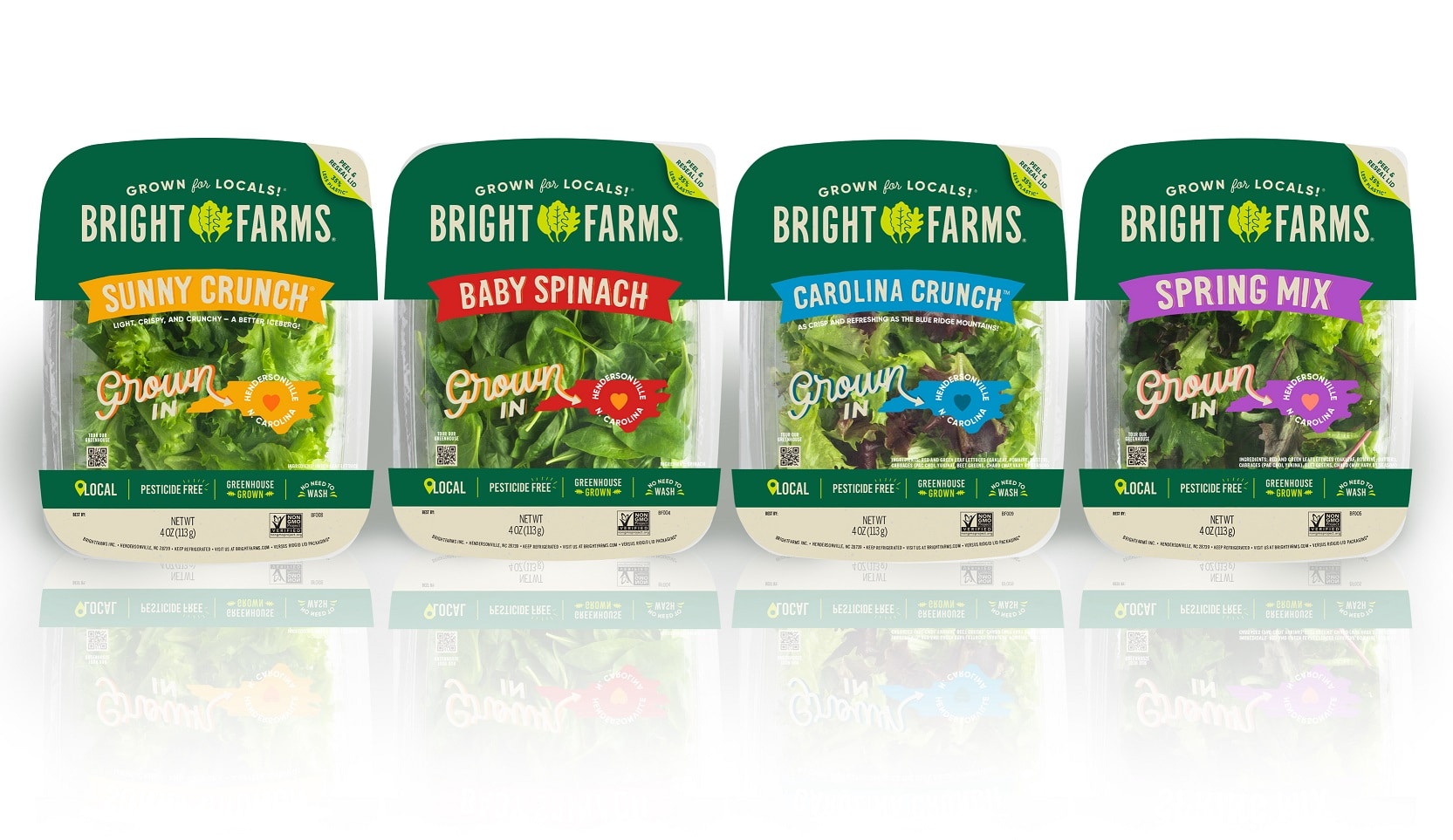 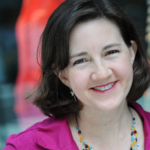 Infographic: How Climate Change Is Costing Your Company Why CFOs Should Be Enterprise Sustainability Leaders Lipstick with a Purpose: One Founder's Mission to Elevate Bossy Women Lessons From a Woman-Owned Business