When he attended the first Earth Day celebration in 1970 as a toddler, David Kenney’s passion for the environment took root. David says his environmentally conscious childhood and tech industry experience in adulthood helped him see the potential for business to drive positive environmental change.

Today, he is the executive director of VertueLab*, a nonprofit working to reverse climate change by providing direct funding and holistic entrepreneurial support to cleantech startups.

“We’re focused on helping entrepreneurs overcome barriers that are particularly challenging for science-based technologies and startup companies, which often are harder to finance through traditional means,” David says. 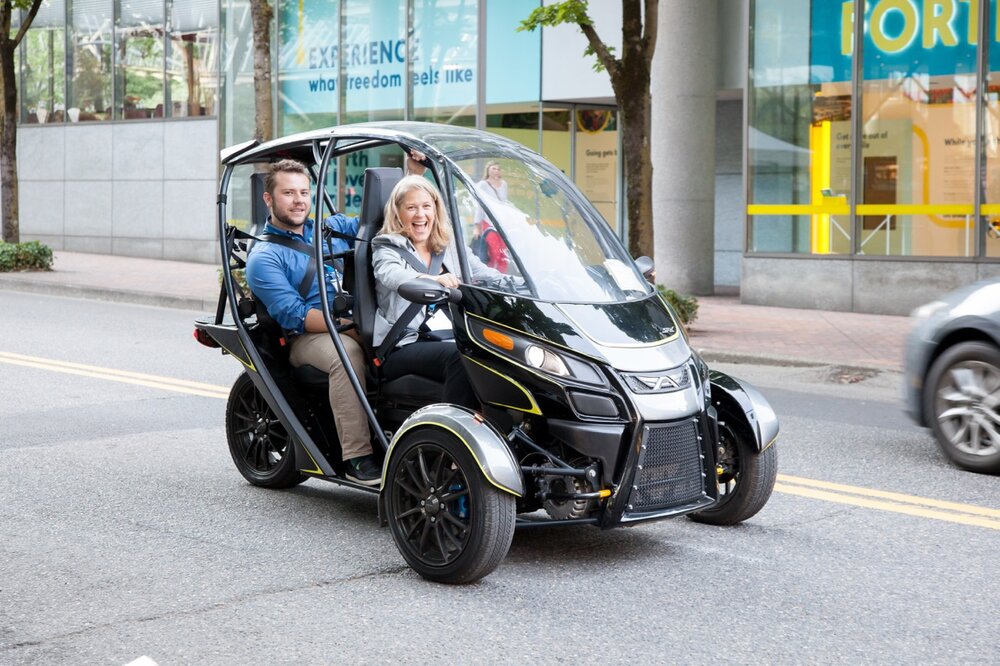 Over the past decade, VertueLab has:

As an organization that leverages finance to fuel its environmental mission, it was important for VertueLab to choose a bank that shared its values.

“If we’re going to fight the climate crisis, we should be aligned with a financial institution that was already making a commitment to do that itself.”

“If we’re going to fight the climate crisis, we should be aligned with a financial institution that was already making a commitment to do that itself.”

David believes in working with partners who understand that education, policy, and behavioral changes are necessary. After hearing a Bank of the West leader speak at a climate conference about the institution’s policies and actions to divest from fossil fuels, the decision was easy.

“It’s not insignificant to commit to not funding certain activities as a bank,” he says. “I respect Bank of the West for going down that path.”

*VertueLab is a customer of Bank of the West.

One Heart Worldwide: We're Doing Good Together Nadi Marketing: I wanted to make a positive impact on the planet Sovereignty Co.: It Had to Be Sustainable 5 Gyres Institute: Dedicated to Stopping Plastic Pollution