Single Mom Strong: We Are Your Village

When Tara Taylor founded Single Mom Strong in 2016, it had been 10 years in the making.

As a single mom, she’d often thought of the many ways she could use a little help. So she started a nonprofit that empowers single mothers and creates a community for them and their children. “It’s about having meaningful connections with other women who understand what you’re going through”, Tara says.

Single Mom Strong hosts about 10 events per month, including book clubs and workshops on topics like budgeting and home-buying. In 2019, Single Mom Strong also launched an early childhood education and child care program, inspired by Tara’s struggle to find an affordable, quality preschool for her daughter. 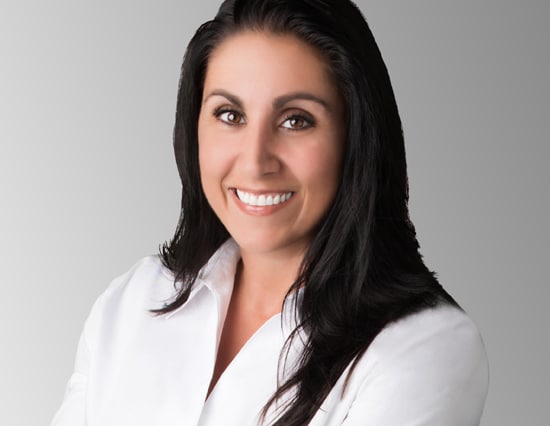 “We say it takes a village, and we are your village,” Tara says. Since its inception, more than 660 mothers and children have attended Single Mom Strong events.

Her mission to empower women is what led her to seek out a bank that does the same. She participated in #ActForImpact, a pitch event for women entrepreneurs developed by Bank of the West and crowdfunding platform Ulule.

“I haven’t seen other banks make such a point to uplift and empower women”, Tara says. “My experience through that event and through connecting with people at that event really showed me what Bank of the West is all about.”

One Heart Worldwide: We're Doing Good Together Nadi Marketing: I wanted to make a positive impact on the planet Sovereignty Co.: It Had to Be Sustainable 5 Gyres Institute: Dedicated to Stopping Plastic Pollution