Shalom Institute: We Bring People Out to Nature

The Shalom Institute has long been dedicated to sustainability—and knows firsthand the catastrophes climate change can bring. The year-round experiential education center takes a hands-on approach to teaching youth and adults in the Jewish community about protecting the environment.

“We really try to bring people out to experience nature,” says Rabbi Bill Kaplan, executive director of the Shalom Institute, “because to know nature is to touch it.”

The effects of climate change hit the Institute in November 2018. The Woolsey Fire roared through Los Angeles and Ventura counties, including the Institute’s 200-acre Malibu property.

When staff returned 10 days later, they found that 95 percent of their campus—including cabins, a conference center, an amphitheater, a dining hall, and program areas—had been destroyed.

“It was like being on another planet,” Bill says of returning to the badly damaged site.

Originally founded as Camp JCA in 1951—Bill himself first camped there in 1976—the Shalom Institute is already on its way to matching its rich history with a resilient future. Some programming continued in alternate locations, such as the summer camp, Camp JCA Shalom. Back at the Shalom Institute campus, redevelopment is underway. The property is now used for day programs, and by 2024, new buildings will hopefully be up and running for the summer camp and year-round programs. Additional phases will follow, all designed with sustainability—and a fire-fueled sensitivity to the changing climate—in mind.

As the Shalom Institute rebuilds, its pre-fire legacy includes:

The Shalom Institute became a Bank of the West customer in 2017 after banking with some large corporate banks. At the time, the organization was just looking for a modest loan and a line of credit. What it found in Bank of the West’s commitment to sustainability was a banking partner that shared the Institute’s core values.

“It just completely matches us,” Bill says. “We’re going to put Bank of the West on our website to show people some of the ways that we are honoring our commitment and our core values.”

Learn more about Bank of the West. 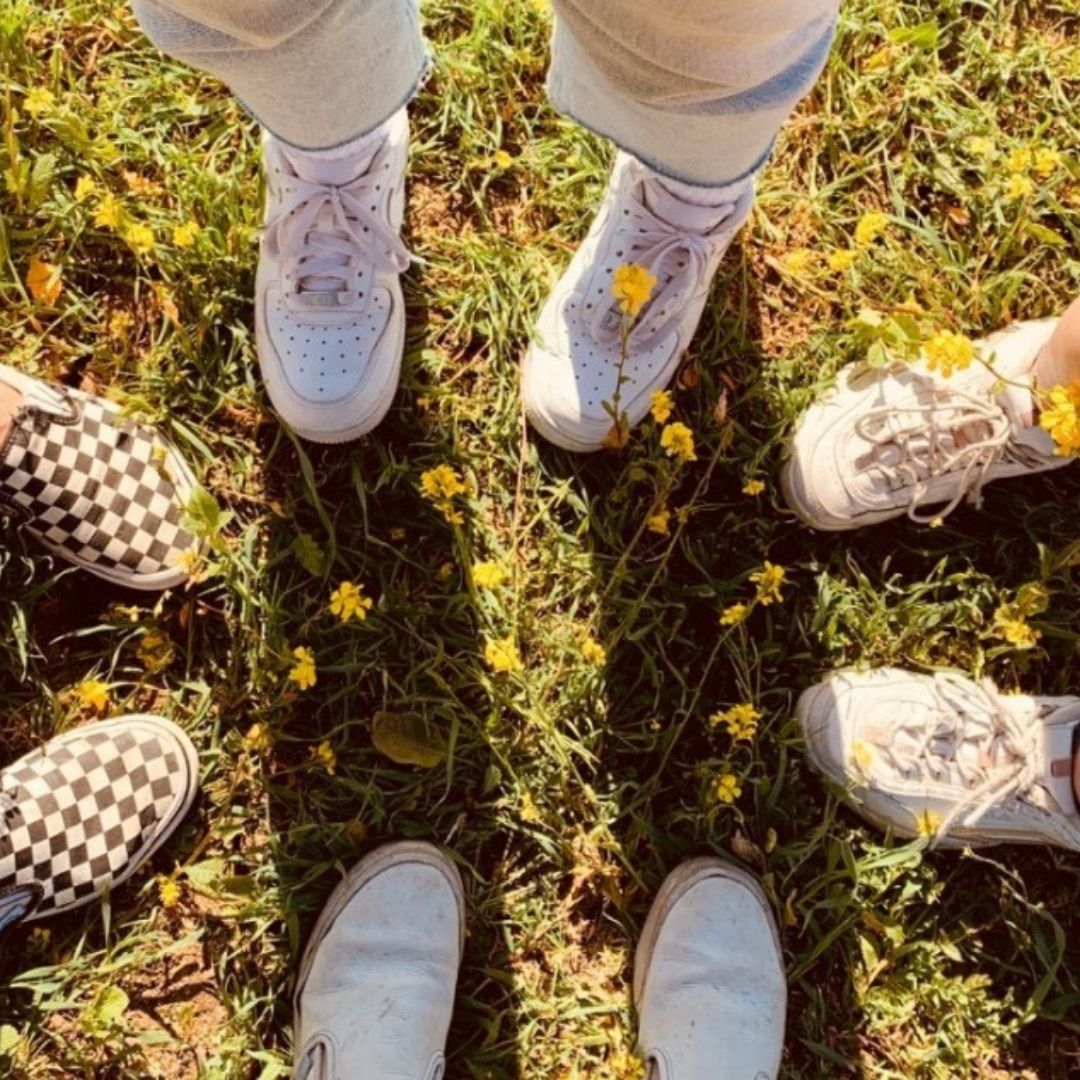 Alder & Co.: We Want Our Work to Meet Our Personal Values