Ice Axe Expeditions: All My Trips Have a Purpose

In 2018, polar adventurer Doug Stoup led a team on a ski trek across the frozen Arctic Ocean. It’s the kind of adventure Doug, founder of Ice Axe Expeditions, has been guiding for the past 20 years.

But on this trip, something was different. The ice the team skied across for almost a third of the trip was just over a week old.

If we had been there 10 days prior, we would have been swimming to the North Pole,Doug says.

“All my trips have to have a purpose,” says Doug, who’s also an ambassador for the climate nonprofit Protect Our Winters. “I want every one of those clients to become ambassadors and say, ‘Keep this place clean and pristine for future generations.’” 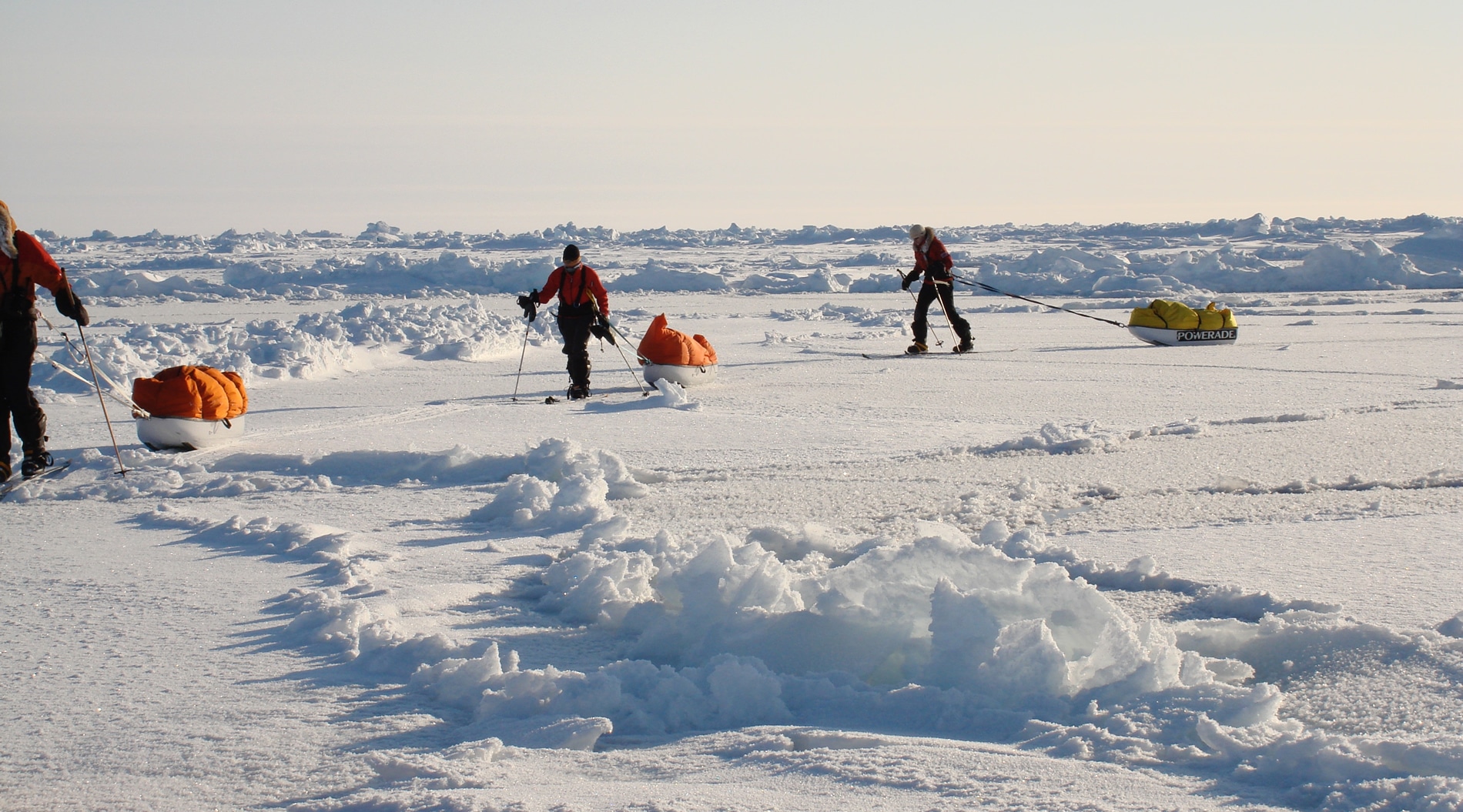 “Other banks are investing in fossil fuels, and that’s not a good thing for the future of our world. I want my money to be in the right place. ”

For Doug, caring for future generations also means ensuring his money in the bank doesn’t harm the planet. That’s why he chose Bank of the West—a bank that shares his sustainability values.

“Other banks are investing in fossil fuels, and that’s not a good thing for the future of our world”, he says. “I want my money to be in the right place.”

Food at First: Our Mission Is to Feed People and Recycle Food Los Padres ForestWatch: We want people to appreciate public lands Boreas Campers: We wanted to build a better camper The Mighty Bin: I Want to Make a Low-waste Lifestyle Easy