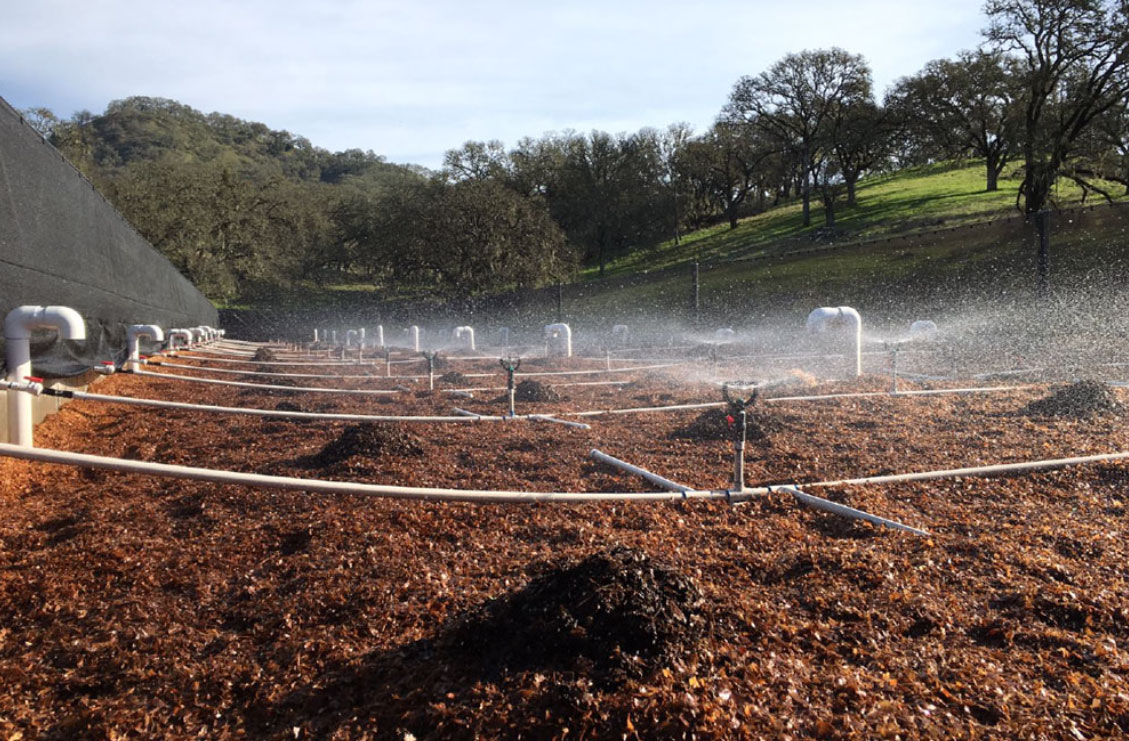 BioFiltro: The Main Workers Are The Worms

California-based BioFiltro has developed a unique and cost-effective way for wineries, dairy farms, food processors, rural communities, and others to treat their wastewater. It is an approach that not only cleans the water, but also creates a valuable soil amendment and, in some cases, prevents the formation of greenhouse gases.

And it’s powered by an unlikely key player: the red wiggler worm.

To understand BioFiltro’s wastewater treatment systems, picture a ginormous pool that, instead of being filled with water, is filled with a layer of wood shavings, crushed rock, and drainage cells. Worms are inoculated into the wood shavings, and wastewater is sprinkled across the worm bed via an irrigation system. As the worms eat pollutants in the water, they produce worm castings, aka excrement, which is not only rich in bacteria that further clean the water but are also intermittently harvested from the system and used by growers to enrich soil.

“Traditional options are energy-intensive, chemical-intensive, difficult to operate, and they don’t give back,” says Mai Ann Healy, Vice President of Sales and Marketing for BioFiltro. “Our systems are easy to operate, and the main workers are the worms, who have billions of years of knowledge on how to break down and convert waste to soil.” 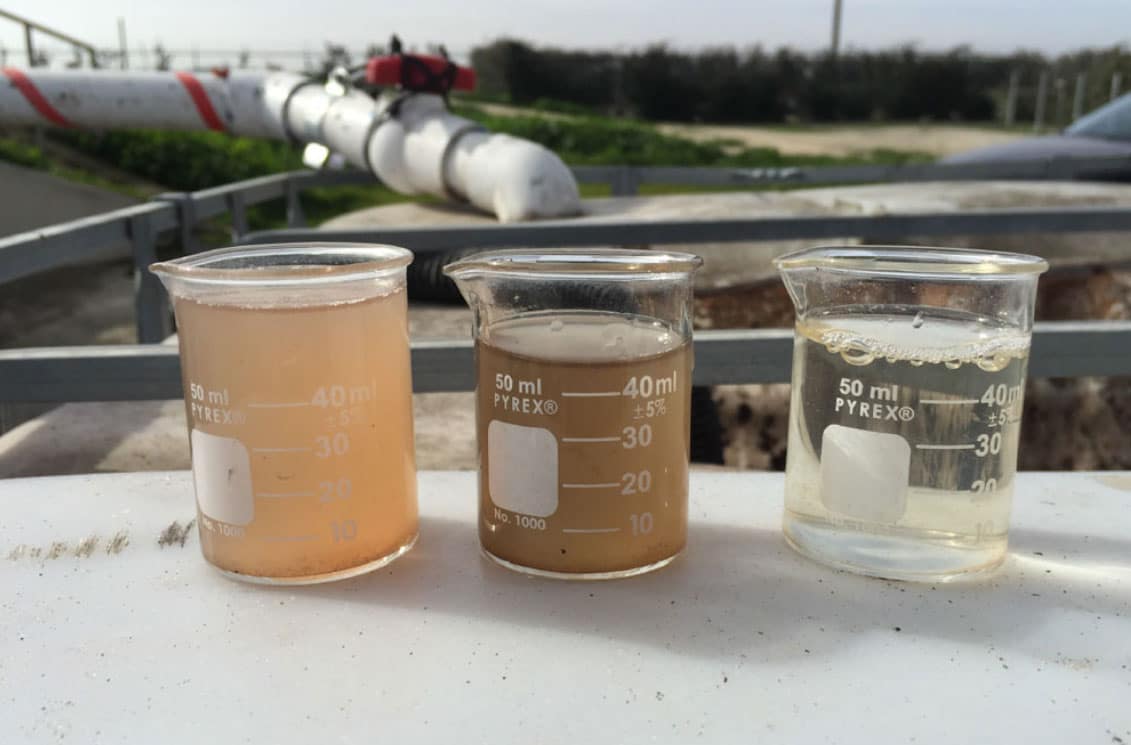 (left to right) Water as it comes out of a winery, after a solid separator, and then after BioFiltro.

“It’s wastewater. It’s not sexy,” Mai Ann says. “But when you have a cost-effective wastewater treatment system that gives more than you take from the environment, we’re not only the sustainable thing to do, we’re the right thing to do.”

BioFiltro has been busy since its founding in 2009. The company: 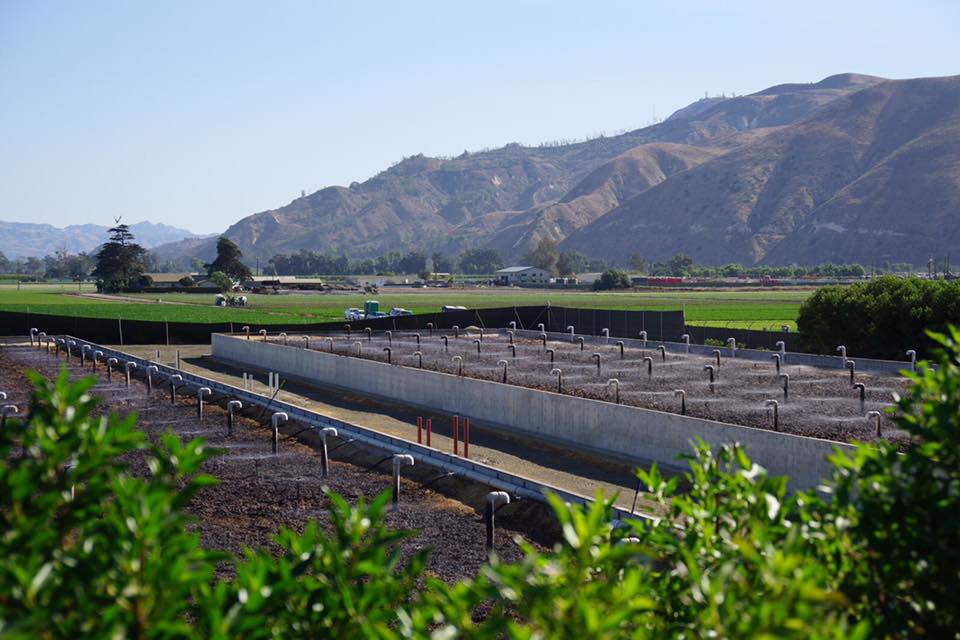 Looking for a bank that better understood the needs of agriculture, BioFiltro became a Bank of the West customer in 2021. But Mai Ann says the bank was also appealing for its commitment to sustainability and social responsibility.

“We want to partner and work with companies like Bank of the West who leverage business as a force for good,” she says.

Learn more about Bank of the West.

Earth Island Institute: A Gutsy Organization That Knows How to Get Things Done