It was a match made in the garbage patch.
Environmental activists Anna Cummins and Marcus Eriksen have the perfect engagement story.

In 2008, while on a sailing expedition to research plastic in the Pacific Ocean, Marcus pulled fishing line from the water, shaped it into a ring, turned to Anna, and asked her to marry him.

“He proposed to me in the middle of the garbage patch,” says Cummins. “It was in keeping with our whole relationship, which has really revolved around this issue.” 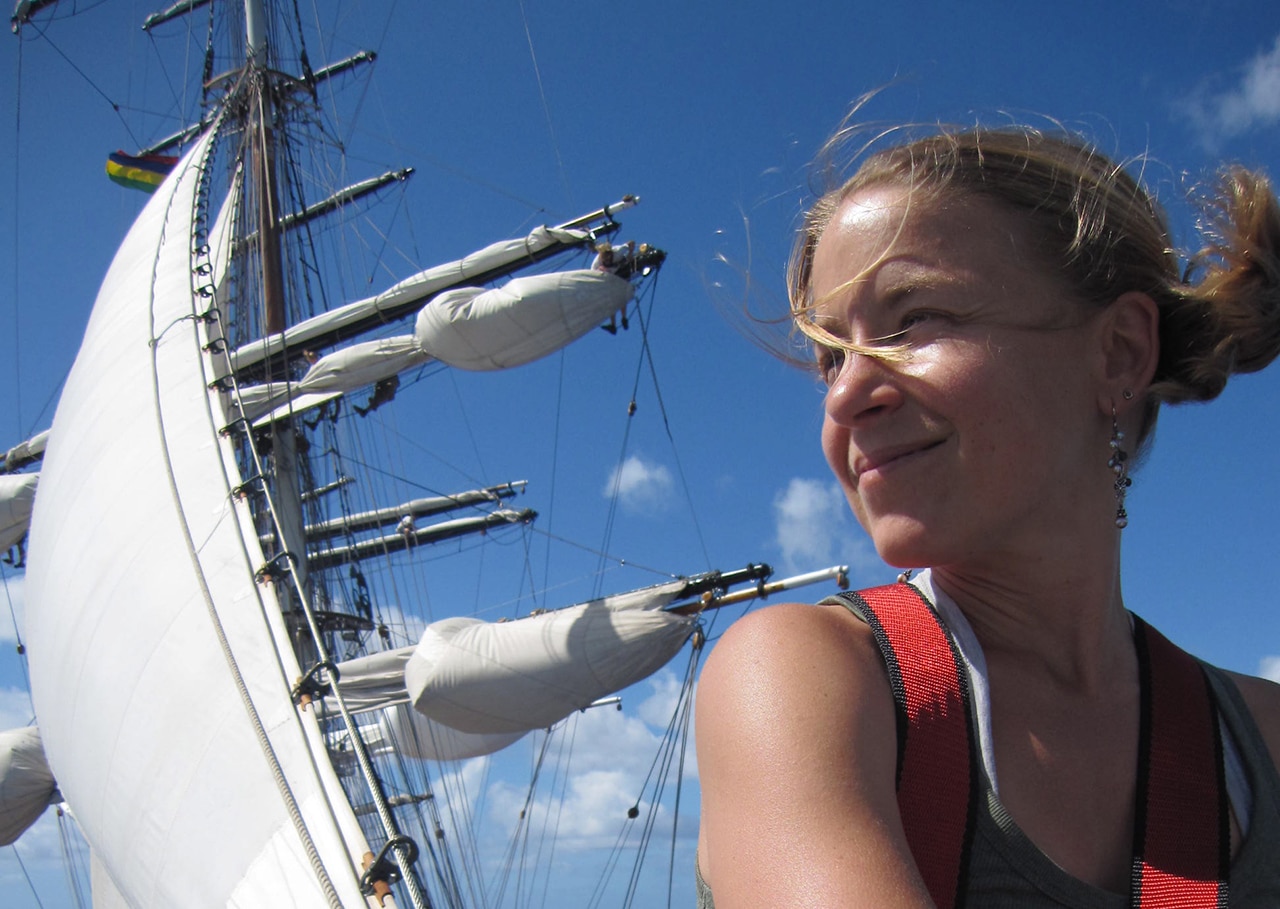 In 2009, the couple founded the 5 Gyres Institute, a nonprofit that conducts research and raises awareness about plastic in the oceans. The name comes from the five major ocean gyres—huge vortexes created by winds, currents, and the earth’s rotation—that have been contaminated with plastics.

The mission of 5 Gyres has expanded over the years to encompass the negative effects of plastic on everything from fish and wildlife to climate change and public health.

Looking to find a bank aligned with its mission, 5 Gyres joined Bank of the West two years ago after learning about the bank’s disinvestment from fossil fuels and other harmful industries.

“We are dedicated to stopping the flow of plastic pollution. To have our money invested in support of oil and gas while we’re fighting it is like talking out of both sides of our mouth,” Cummins says.

“Joining Bank of the West is something that we can share with our community and hope that others follow suit.”

Sovereignty Co.: It Had to Be Sustainable